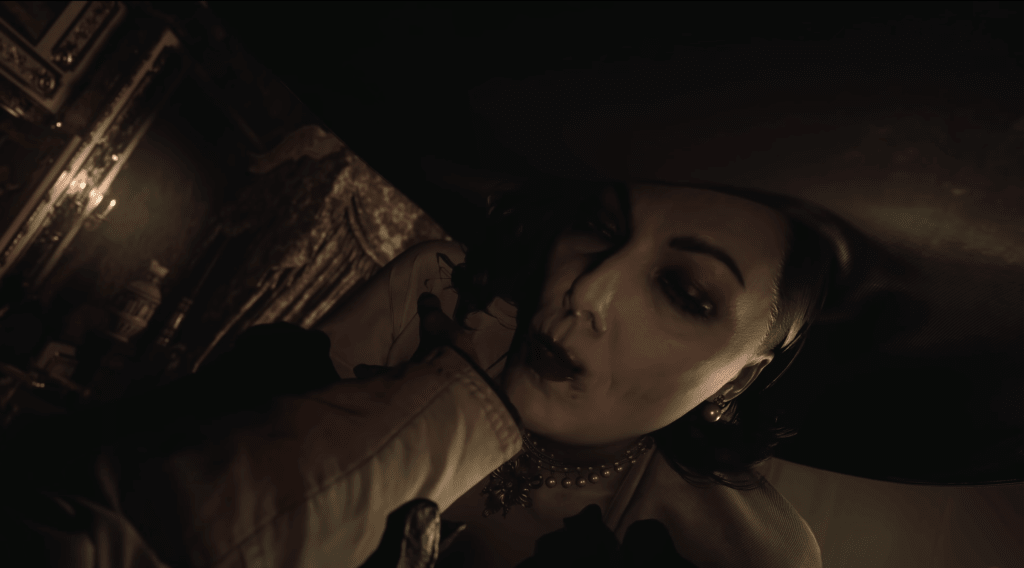 Resident Evil Village‘s motion capture sessions were conducted at Sony Santa Monica Studio, and a new set of behind-the-scenes images have revealed a look at how Capcom went about recording Lady Dimitrescu’s scenes.

You can check out the process in the images below, via Jonathan Cooper on Twitter.

Scaling the doorway/set down to later scale up Lady Dimitrescu to match in game is a common technique for larger-than-life characters. https://t.co/FPhqkybtqN

Resident Evil Village is available now for PS5, PS4, PC, Xbox Series X/S and Xbox One, and you can read our full review of the survival horror title here. Recently, it was revealed that Capcom had cut a returning character from the game during early drafts for the sequel.

Looking ahead, it’s unknown at this point if Resident Evil Village will receive any DLC, although Resident Evil 7: Biohazard got a Season Pass with some brilliant post-launch content, so fingers crossed on that one.