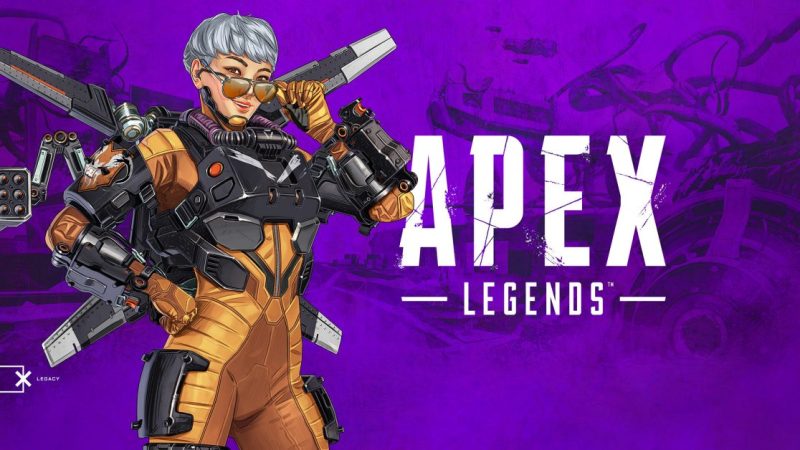 If you’re not playing Apex Legends, then this year more than most you’ve been missing out. The game has found a new energy to it, Respawn are enjoying what has been a great year for the battle royale.

Season 9 was arguably one of the best season’s the game has seen so far, enough so that it’s momentum carried through a middling Season 10. This current season however has once again found that energy thanks to Storm Point.

The new map was immediately beloved by players, and while many (myself included) may be missing Olympus, Storm Point helps to make that loss feel a lot less painful.

As part of celebrating the amazing year that Respawn and Apex Legends had, the developer tweeted out a set of numbers to re-cap the year.

You can check out the tweet for yourself, here: