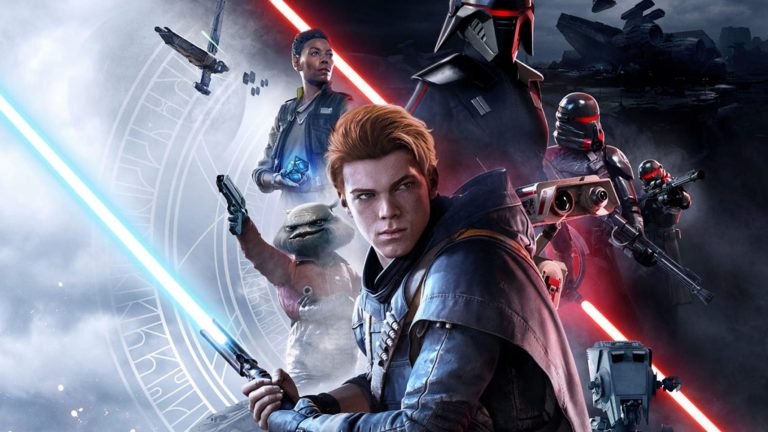 Wren posted on Twitter that he is now serving as Senior Encounter Designer on Respawn’s new title, which is almost certainly Star Wars Jedi: Fallen Order 2.

I am happy to announce that today is my first day on the Jedi team as a Senior Encounter Designer @Respawn. I am so excited to be back on Star Wars and work with this incredible team. pic.twitter.com/JItAkdB5xa

Respawn hasn’t officially announced Star Wars Jedi: Fallen Order yet, but speaking during an earnings call last May, EA said that the game was part of a franchise, so a sequel is pretty much guaranteed at this point.

Star Wars Jedi: Fallen Order was released on PS4, PC, and Xbox One in November 2019, and was spruced up for PS5 and Xbox Series X/S back in June 2021. You can read our full verdict on the PS5 edition of the game here.

Set between the events of Star Wars: Revenge of the Sith and Star Wars: A New Hope, Star Wars Jedi: Fallen Order was a massive commercial success, and was second only to Call of Duty: Modern Warfare (2019) in terms of sales in the US in the 12-month period between November 2019 – 2020.