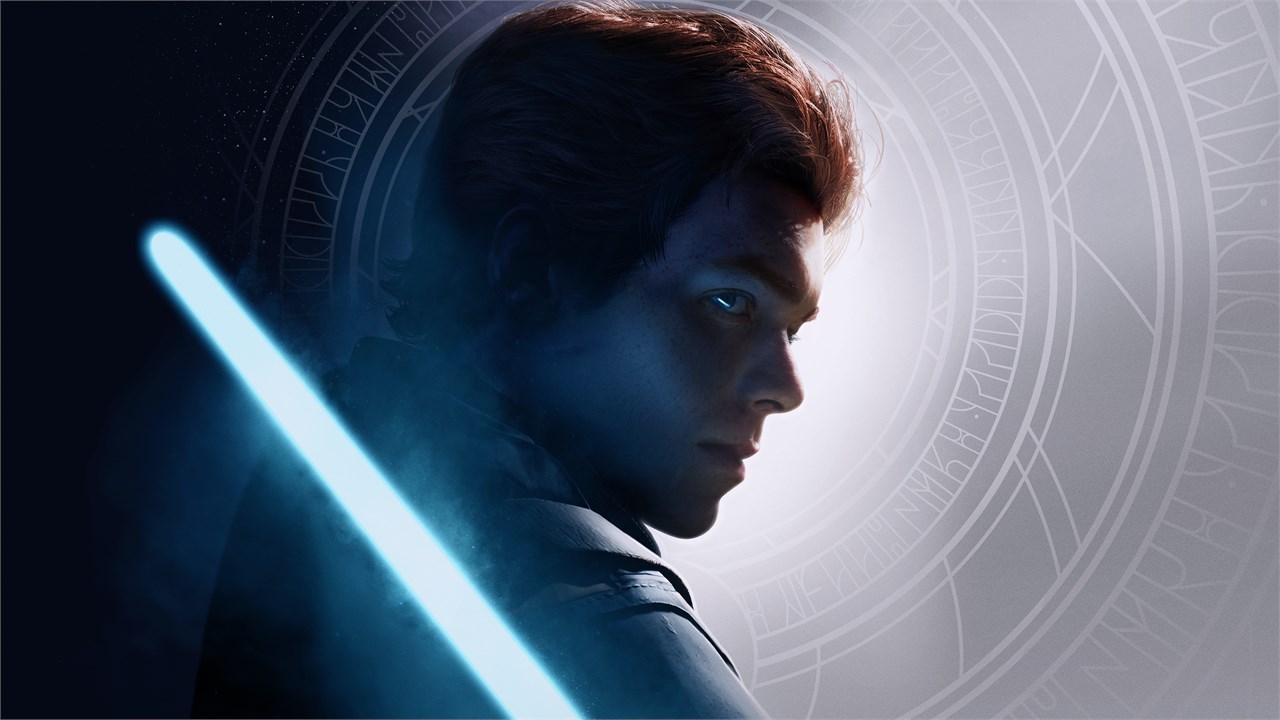 Respawn’s Star Wars Jedi Fallen Order was the the second best-selling video game in North America over the past year, the NPD Group’s Mat Piscatella has revealed. In first place? Call of Duty: Modern Warfare.

It ranks as the #2 best-selling video game in the US over the last 12 months, trailing only Call of Duty: Modern Warfare. Also, this past year seems like it’s been a decade long.

Star Wars Jedi Fallen Order was released for the PS4, PC and Xbox One in November 2019, and you can read our review of the game here. You can also pop the disc in your PS5 and play the game on Sony’s new console thanks to backwards compatibility.

The single-player adventure game was also recently added to EA Play, so you have that option available to you as well.