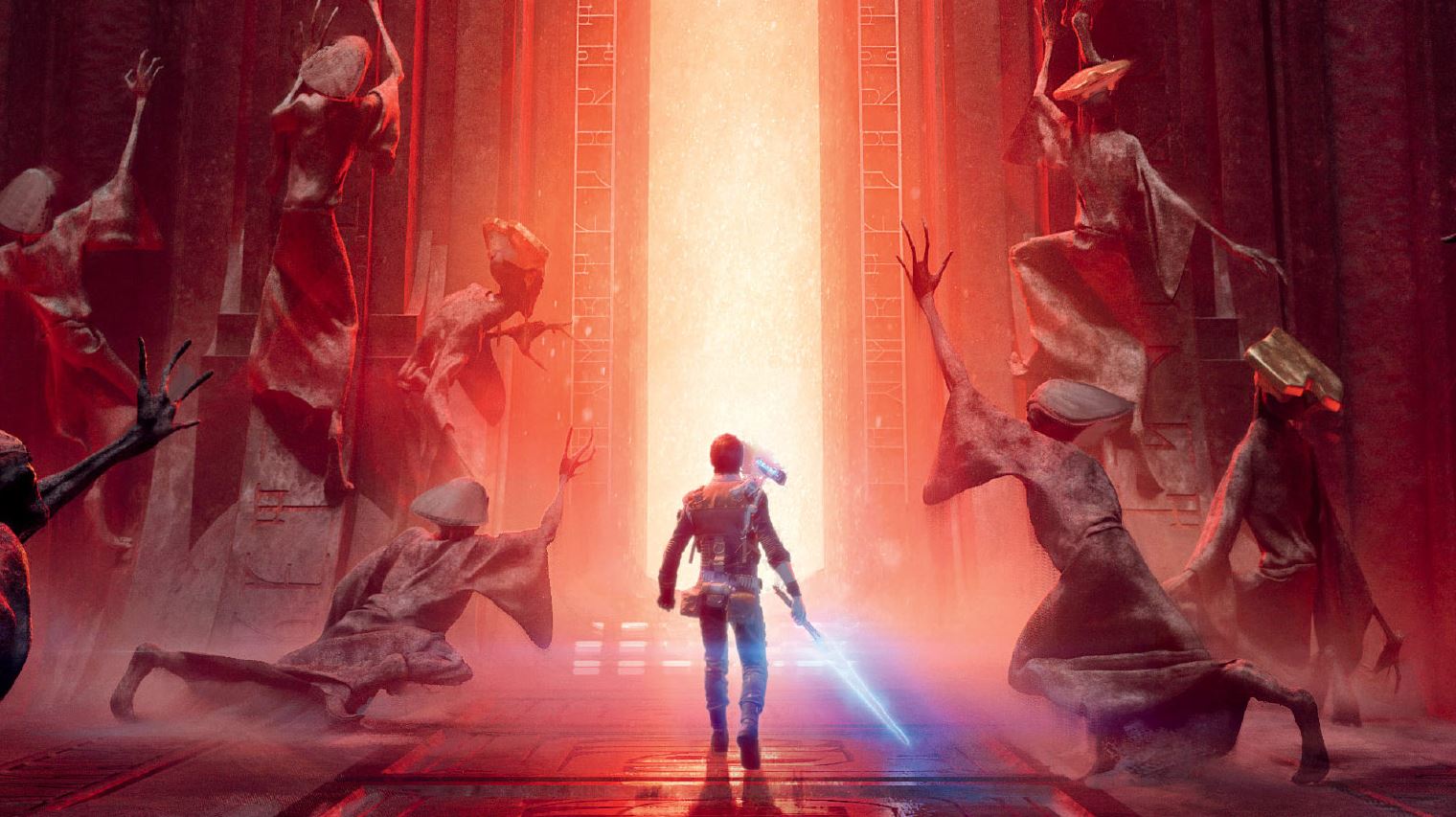 EA has announced that Star Wars Jedi: Fallen Order will be coming to its subscription service, EA Play next week on November 10, 2020.

Star Wars Jedi: Fallen Order released back in 2019 and received a lot of praise including from ourselves. It is the first single-player Star Wars game in quite a while and the praise for the game came was warranted. We reviewed the title and gave it a strong 9 in our review which you can read here.

The game on Metacritic also is going strong with a firm 79 for its PS4 version out of a whopping 70 reviews.

Star Wars Jedi: Fallen Order recently received a substantial update which added a few new features to the game. We also got the chance to sit down with the game’s composers and question them about what it was like to bring their talent to the Star Wars universe.