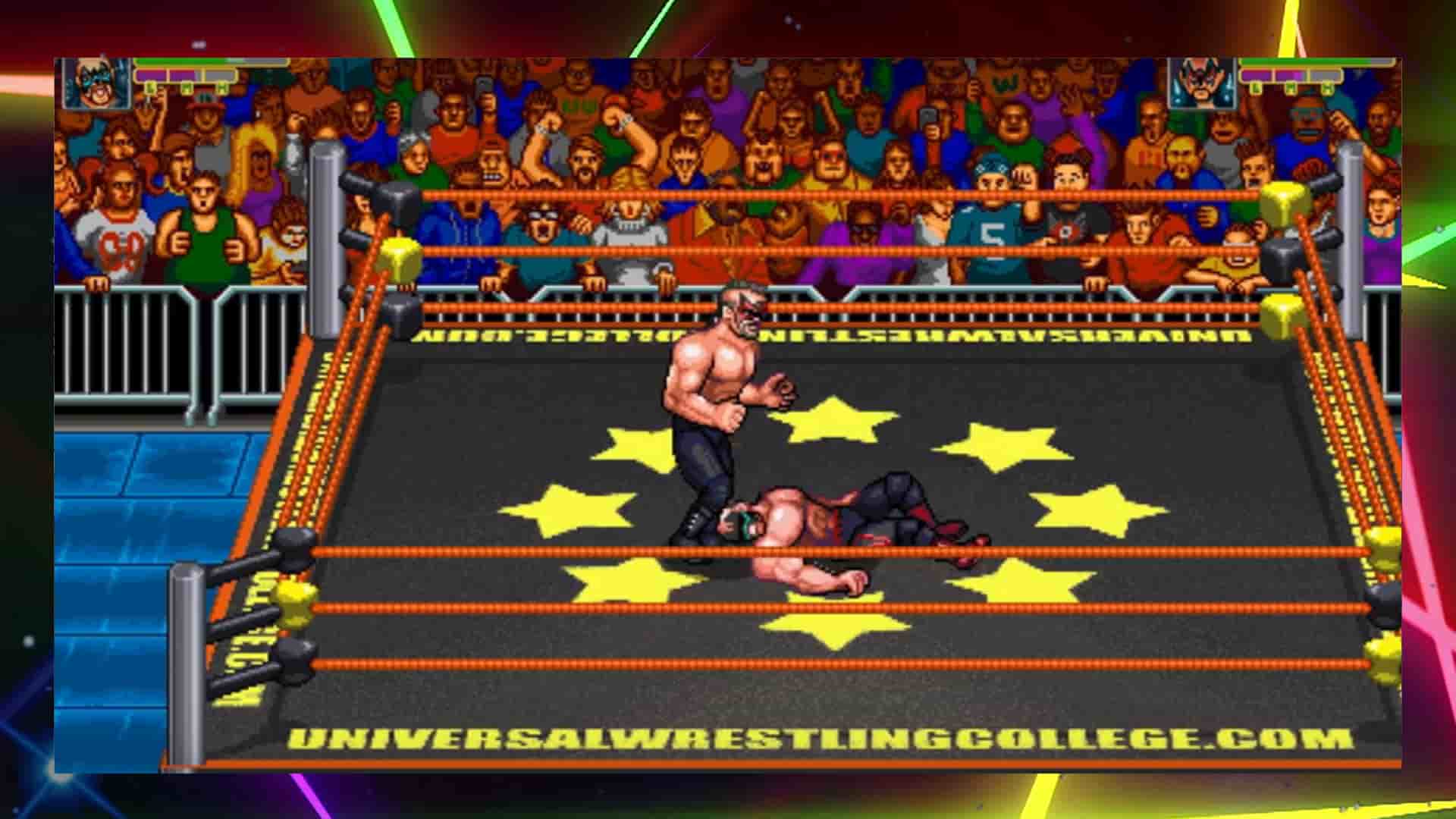 RetroSoft Studios has confirmed the RetroMania Wrestling release date in a new trailer for the game, confirming you’ll be able to get your hands on the game for PS4, PC, Nintendo Switch and Xbox One on February 26, 2021.

RetroMania Wrestling was announced earlier in the year and is the official sequel to Wrestlefest, which was released way back in 1991.

Meanwhile, players can engage in two-eight player multiplayer battles, with game modes including One-on-One, Tag Team, Steel Cage, and Battle Royals, plus a story campaign to plough through. If that wasn’t enough, the package is rounded off with multiple outfits, crowd chants, and 700 frames of animation and animated backgrounds.

RetroMania Wrestling is due out on February 26, 2021 for PS4, PC, Nintendo Switch and Xbox One.