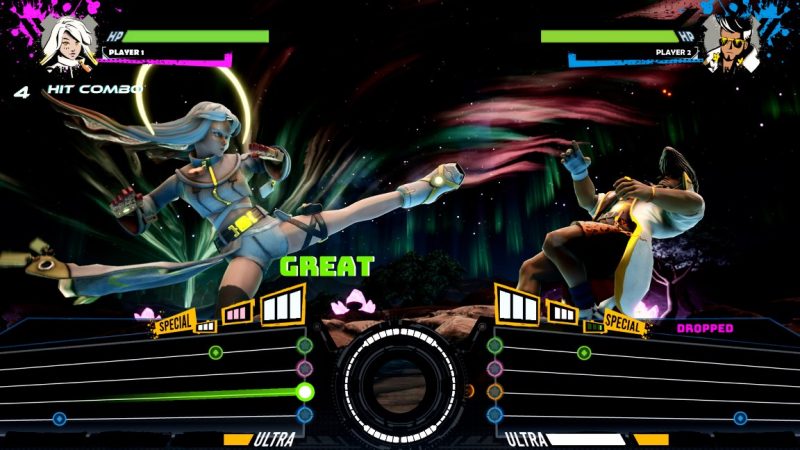 Rather than master combos, you’ll master songs in order to “battle to the beat” in this bright and eccentric looking fighting game.

Looking like a cross between Street Fighter and Guitar Hero, you’ll compete against other players by hitting every note that comes your way perfectly, while missed notes leave you vulnerable to attack.

You can check out the reveal trailer that premiered during the Future Games Show today for yourself, here.

The game will feature a story mode, over 40 original songs, a track editor, and both local and online ranked multiplayer.

There was no release date provided, but we do have a release window for winter of this year, and a retail price of $29.99 USD.

In other Gamescom 2022 news, we learned the “season one finale” of The Dark Pictures Anthology: The Devil In Me will launch this November.