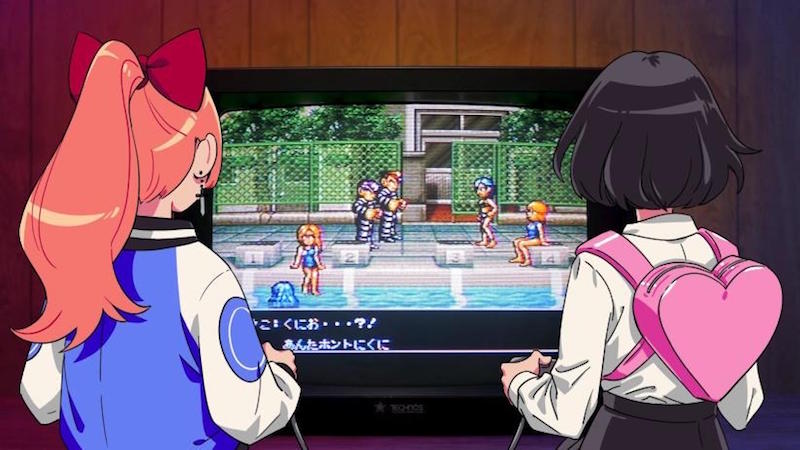 WayForward has announced that River City Girls Zero will be released for PS5, PS4, PC, Xbox Series X/S, and Xbox One in Spring 2022, following a Nintendo Switch debut on February 14.

Limited Run Games is currently offering preorders for the physical edition of the game, so get your order in now if you want to secure your copy the old-fashioned way.

River City Girls Zero lets players experience the first time that Misako and Kyoko teamed up with Kunio and Riki to take to the streets in hard-hitting, curb-stomping action. While the graphics, music, and gameplay all remain true to the classic 16-bit Super Famicom release, this version marks the first time the 1994 game will be localized for the west.

A new opening cinematic, new manga cutscenes, and new theme song by River City Girls composer Megan McDuffee have been added as well. Set out solo or team up with a friend in local co-op and discover how the River City Girls story began!

The original River City Girls was released for the PS4 back in September 2019, and you can read our full verdict here. In addition, River City Girls 2 is scheduled for release in Summer 2022.