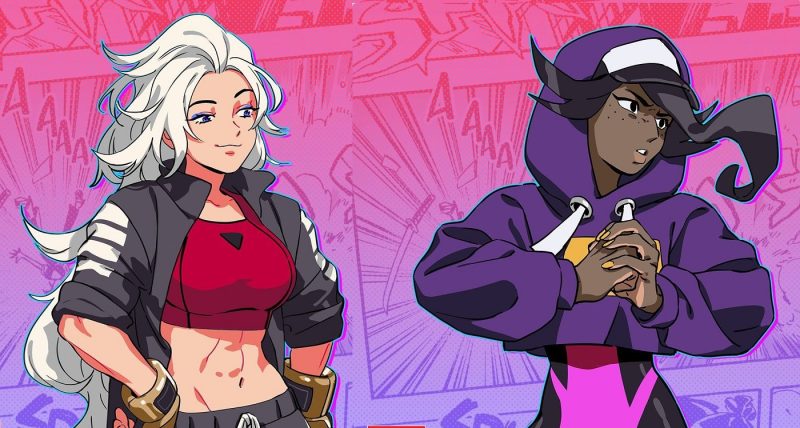 River City Girls 2 made an appearance today during Nintendo’s Indie World Direct, and announced that it’s release window has narrowed to Summer 2022.

We also got a brand new trailer for it, and a look at some new gameplay. You can check out the new trailer for River City Girls 2 coming to the PS5 and PS4 for yourself, here:

During the Direct, the developers spoke about how they are doing their best to deliver a great River City Girls experience and bring players everything they loved about the first into this sequel, while innovating on top of that.

The last time we heard about River City Girls 2 was when it was originally revealed, back in June of this year. At the time, fans were very happy to learnt that this time around online co-op would be fully supported.

Hopefully it won’t be too long until we have a finalized release date for River City Girls 2 coming to PS5 and PS4.