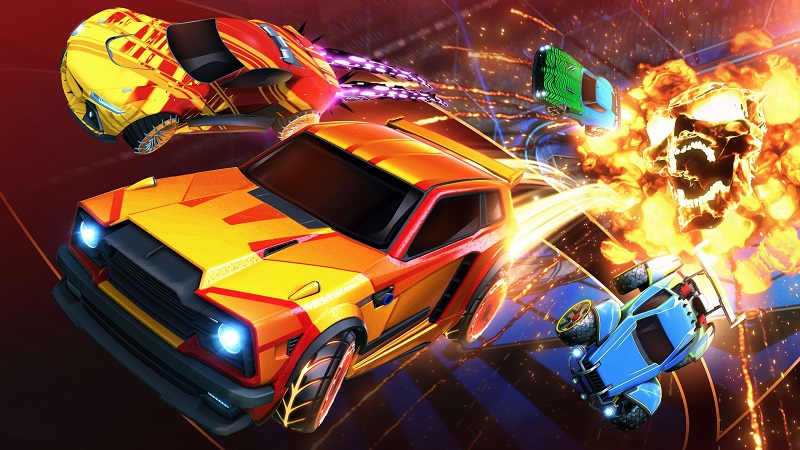 Rocket League recently came out with a PS5 update, including a dynamic 4K resolution and 120 FPS mode, although players trying to take advantage of the latter haven’t been able due to issues with the update, although thankfully developer Psyonix has reported the next patch will finally fix those problems.

The update goes live at 4pm PDT / 7pm EST / 12am BST and the update will also remove voice chat from the game on all platforms. Psyonix made players aware of the changes via Twitter, which you can see for yourself here:

Heads up! We have an update coming to all platforms today at 4pm PDT / 11pm UTC. This update includes a fix for 120 FPS support on the PlayStation 5. Today's update also removes voice chat from the game client on all platforms. More details to follow in the patch notes.

It’s welcome news for sure, especially because the more games available that support 120 FPS, the more we’ll hopefully see other aspects of tech industries move towards a general higher frame rate like monitors and tv’s having a standard higher than 60 FPS.

Also getting to use the PS5’s full feature set more often is nice, especially at this early stage in the consoles life.