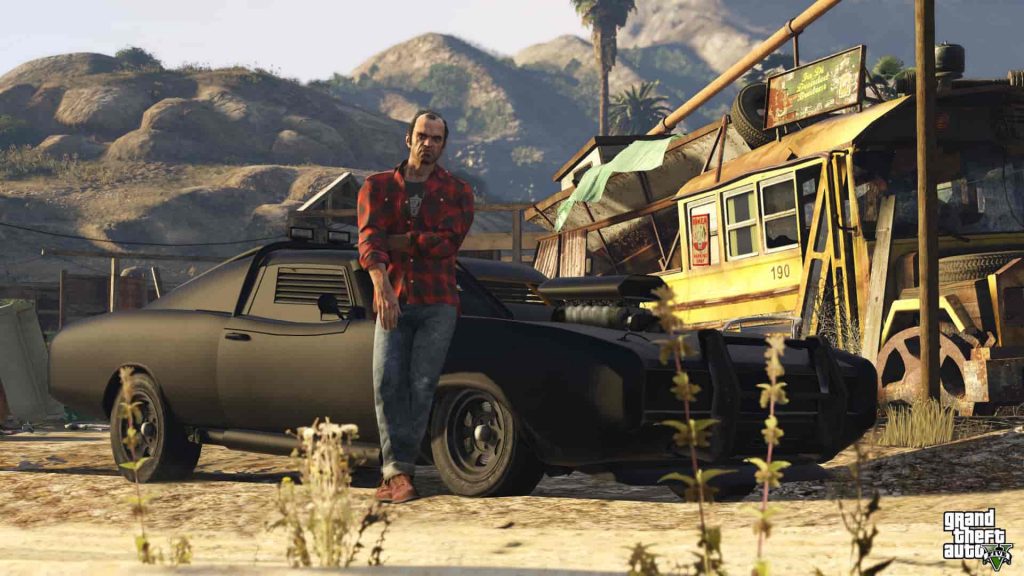 The next Grand Theft Auto title (which will almost certainly be called Grand Theft Auto 6), could well end up being a game that is expanded on over time, according to comments by Kotaku’s Jason Schreier. In his feature which investigated the turnaround of toxic crunch culture at legendary developer Rockstar Games, Schreier said that one plan that Rockstar had in mind to relieve crunch was to pace the release of its next game, which was confirmed as a new entry in the Grand Theft Auto series.

In practical terms, this means that Rockstar would release a smaller Grand Theft Auto title (which as Schreier correctly observes would still be a big effort), and then simply add to it over time in a bid to reduce the trauma associated with studio crunch.

That sounds like an episodic release to us. You can catch Jason’s comments below.

One plan that management has laid out for the next game, a new entry in the Grand Theft Auto series, is to start out with a moderately sized release (which, by Rockstar’s standards, would still be a large game) that is then expanded with regular updates over time, which may help mitigate stress and crunch.

But there’s a catch: Rockstar’s next big project is still early in development. When production ramps up and the game gets closer to launching, will overtime come with it? Will Rockstar’s employees then face the pressure of months of crunch in order to finish all of the ambitious work it takes to make a Rockstar game? “The changes have been good enough for me to stay and give them a chance but let’s see what happens down the road when the pressures of delivering a final product become reality,” said one developer.

What do you think, would you be willing to buy a Grand Theft Auto title that has an episodic campaign? Let us know!