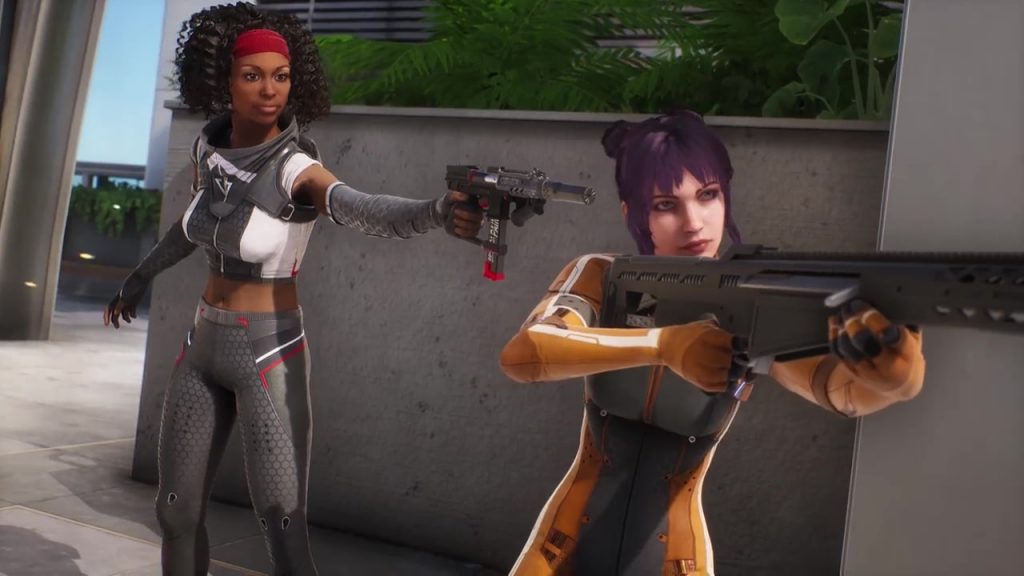 With the new Player Identity System, players can now customize their profile screen with a variety of options to fit their favorite Rogue or play style! Collect unique rewards from each Rogue Mastery and display them or mix and match your favorites.

Appearing to the left side of your Profile, select your favorite Rogue Mastery Reward or other available option.

Select an available banner to show it on the right side of your Profile.

You can also select a unique Border which will appear around the Banner.

New Rogue Mastery Rewards are being introduced with the addition of the Player Identification System. At the following levels, these rewards will be received (retroactively if you’ve achieved that Mastery Level):

For those of you who joined us in Alpha and Closed Beta we can’t thank you enough! We’d like to commemorate this with a very unique spray that will always remind you of a special moment. This spray will be granted to all accounts who were in Alpha or Closed Beta this week.