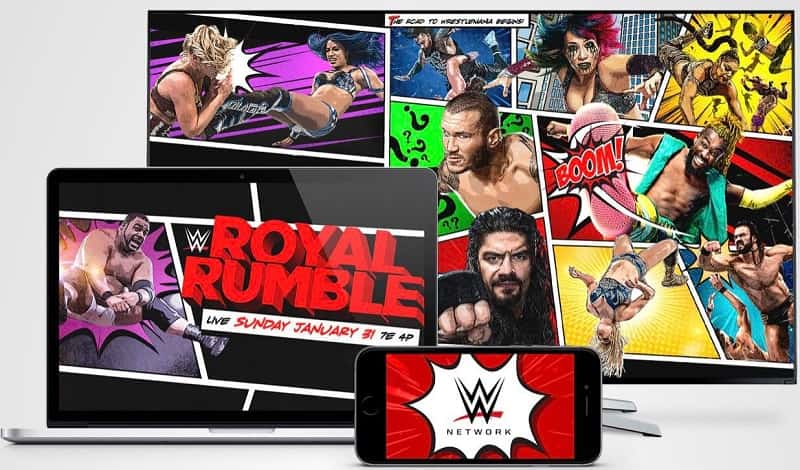 Despite being on the losing end of a less than spectacular match against the hulking Braun Strowman at WrestleMania 36, that hasn’t daunted Goldberg, who has returned with a vengeance and with an eye on Drew McIntyre’s WWE Championship. In our video below, we pit Goldberg against Drew Mcintyre to determine, once and for all, is Drew Mcintyre next?

A seemingly endless beef that’ll never be squashed, Kevin Owens once again butts heads with the tribal chief himself, Roman Reigns as the two fight for the right to be deemed Universal Champion. With the results of this match directly affecting the main event of WrestleMania 37, who do you think will come out on top between these two bitter bruisers?

A resurgent and much improved Carmella seems to be hellbent on wanting to unseat Sasha Banks as the Smackdown Women’s Champion. Can the Princess of Staten Island get the job done against one of the most accomplished and technically proficient wrestler’s in the business though? We’re not too sure about that…

WWE 2K Battlegrounds is available to buy now on PlayStation 4 from 2K.