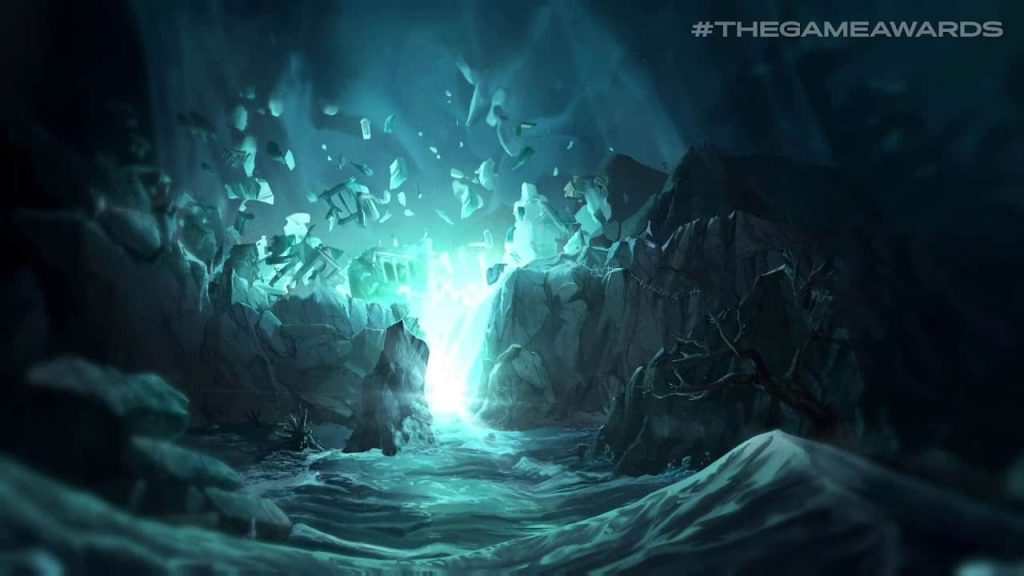 Developer Airship Syndicate has announced Ruined King: A League of Legends story during The Game Awards 2019, which is scheduled for release on PC and consoles. The game will be published by Riot Forge, and is a League of Legends single-player experience.