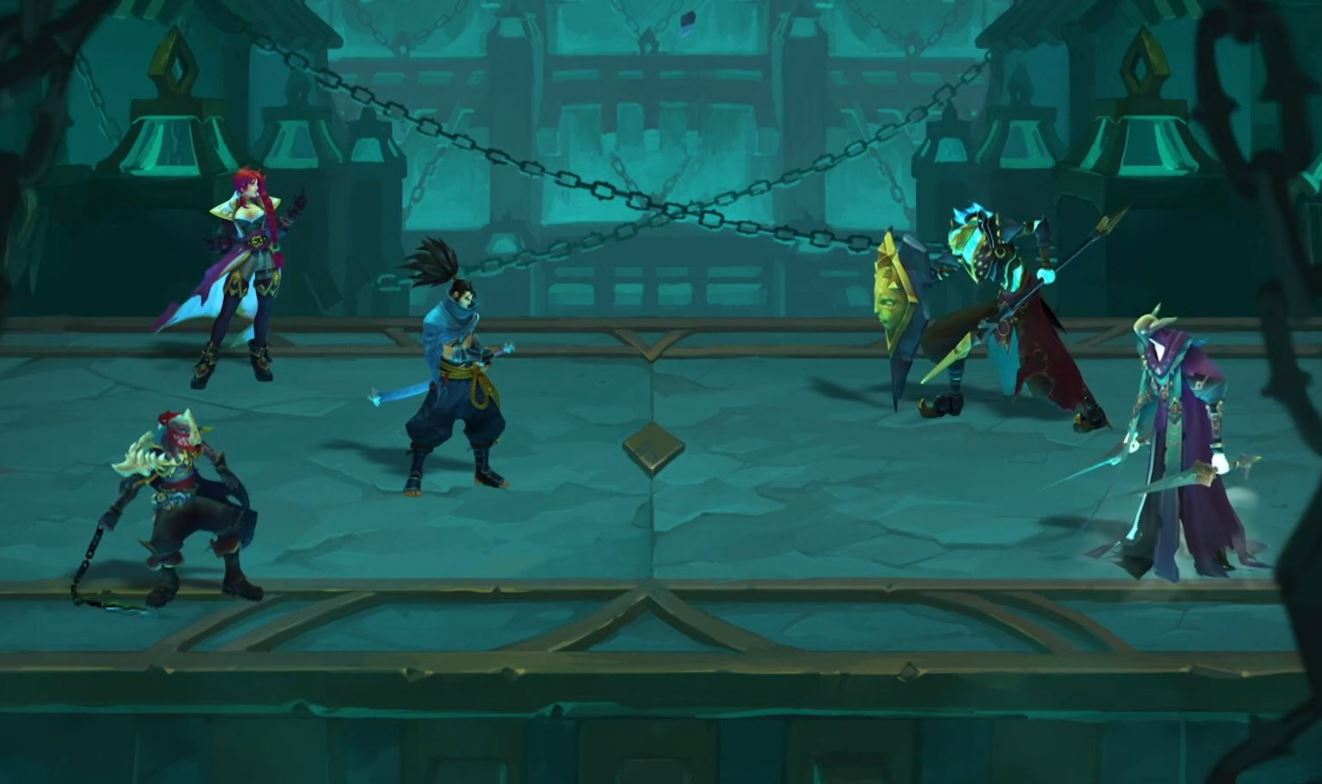 Riot Forge has unveiled a first look at gameplay for Ruined King: A League of Legends Story and also announced that the game has been delayed to general 2021 for PS5 and PS4.

The gameplay trailer gives us a nice quick look, especially as earlier today the developers announced on Twitter that the game has been pushed from its original Early 2021 release window.

A message from Riot Forge. pic.twitter.com/CQWnWsHrc8

You can watch the Ruined King: A League of Legends Story PS5 and PS4 gameplay trailer below:

Ruined King was announced last year at The Game Awards 2019 and a story trailer just recently gave us a first look at the cast of characters who will embark on the journey.

Ruined King: A League Of Legends Story releases for PS5 and PS4 in 2021.