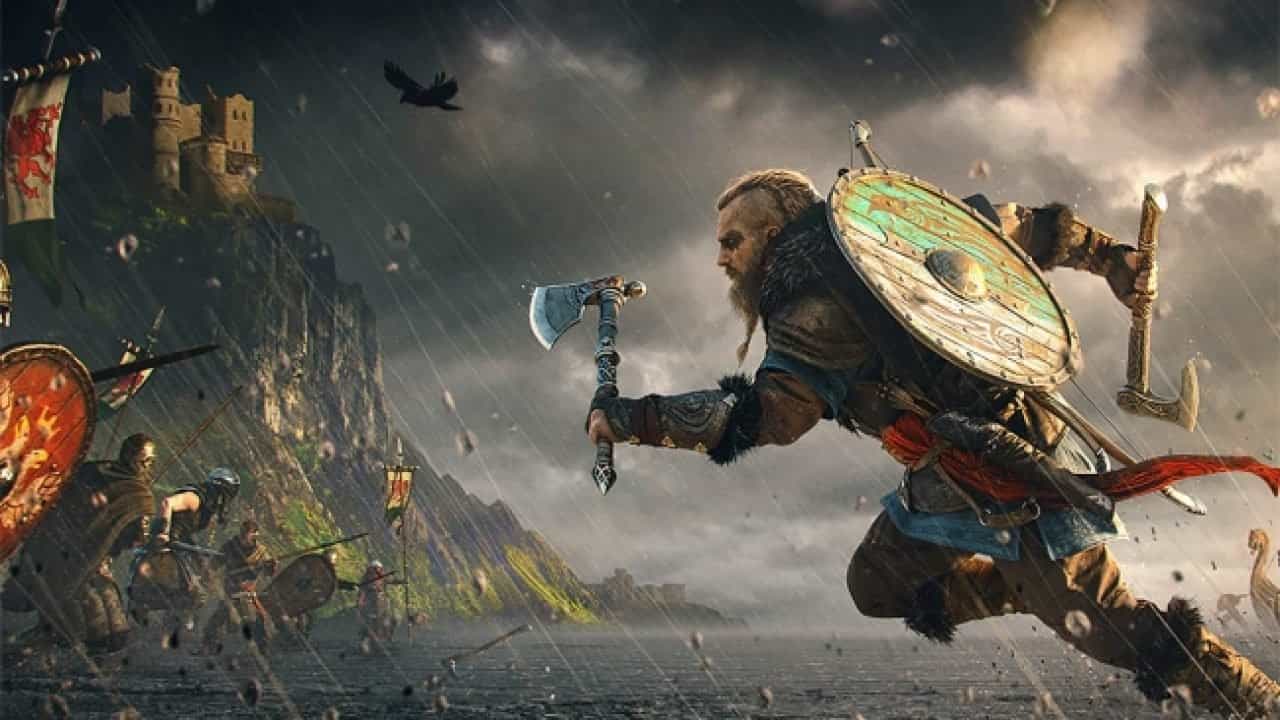 Leaker Tom Henderson has claimed that Assassin’s Creed Valhalla is set to receive a God of War-style expansion that offers around 40 hours of new content.

Henderson, who is best known for accurately leaking details on the Battlefield series, said that a reveal may possibly happen at tomorrow’s The Game Awards. He didn’t elaborate on the contents of the expansion, other than it will be released at some point next year.

However, given that it will supposedly offer around 40 hours of new content, it does mean that it will be bigger than both Wrath of the Druids and Siege of Paris.

There's also a massive DLC expansion coming in March 2022. It's expected to be around 40 hours of additional gameplay and will be a "God of War-style" expansion, whatever that means.

Assassin’s Creed Valhalla is now available for PS5, PS4, PC, Xbox Series X/S, and Xbox One. Be sure to have a gander at our full review. The most recent update for the game saw brand new content in the shape of Tombs of the Fallen.