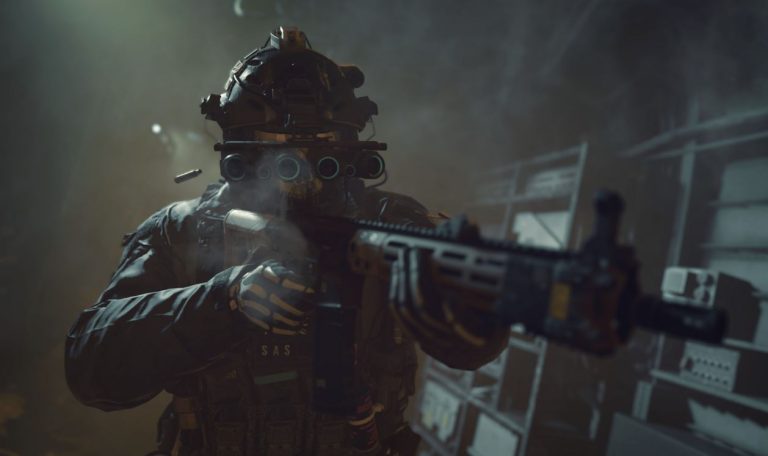 Details on Call of Duty: Modern Warfare 2 and Call of Duty Warzone 2.0 Season 2 have emerged via WhatIfGaming, which reveals Activision will be bringing back the Castle map from Call of Duty: World at War, as well as the popular Ronin Operator.

Season 2 is reportedly being lined up for a February 2023 launch although that’s about all we know right now, as official details from Infinity Ward are still being kept under wraps.

Right now Call of Duty: Modern Warfare 2 and Warzone 2.0 Season 1 is in full swing, with December 14 seeing the launch of Season 1 Reloaded, which brings yet more content to the table including the first Special Ops Raid.

Activision has revealed that it will be releasing a premium Call of Duty experience in 2023, although this is reportedly going to be a major expansion to Modern Warfare 2. Last week, it was suggested this could be a spinoff campaign starring the character of Simon ‘Ghost’ Riley.