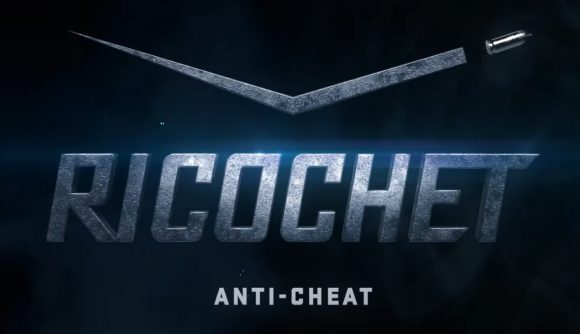 Ricochet is the new Call of Duty anti-cheat system announced by Activision earlier this week, and already we’re hearing reports that the kernel-level driver for the system has leaked online.

Files have apparently been verified by website Modern Warfare, and are circulating around the web giving cheaters a chance to crack the new measures before they are implemented next month with Call of Duty: Vanguard, and will naturally extend to Call of Duty Warzone, too.

The files are reportedly only a few weeks old, although it has been suggested Activision may have released decoy files as a red herring for unscrupulous players.

Like many popular online shooters, Call of Duty has been plagued by cheaters for years now, although the situation seems to have gotten worse with battle royale title Call of Duty Warzone. That’s where Ricochet comes in, as detailed below: