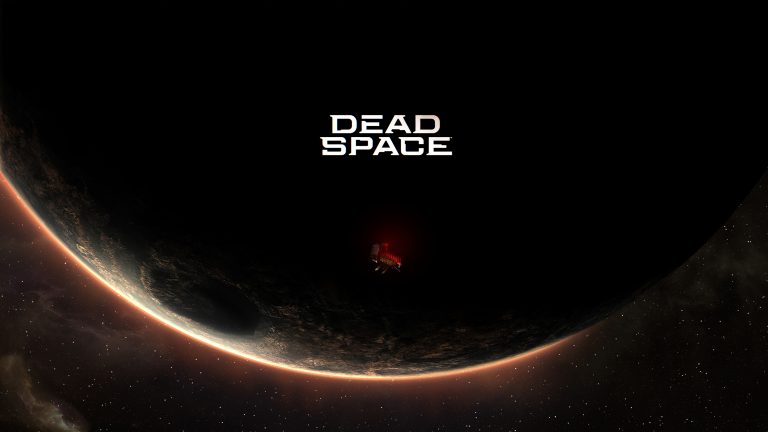 Previously, the journalists had heard whispers that Dead Space remake was aiming for an October 2022 release, but that’s now no longer the case. Instead, the survival horror revamp, which is a full ground-up remake of the 2008 title by Visceral Games, is set for a 2023 launch.

They are trying instead to go for early 2023… the reasons for that are mostly they want the game to be as good as possible. They want to make sure that they don’t derail themselves. This is not a reflection of the game being in trouble.

According to previous reports, Dead Space remake has been in the works since at least July 2020, and tomorrow the studio is hosting a new behind-the-scenes livestream tomorrow.