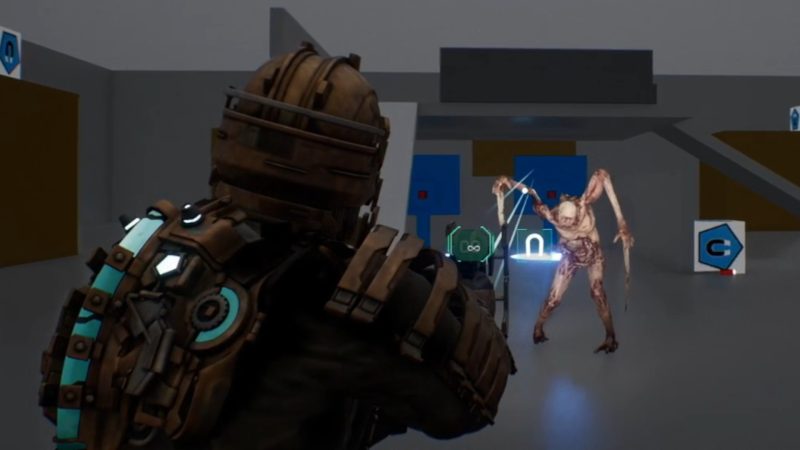 Fans of EA’s long dormant franchise Dead Space have long awaited a remake, or reboot, and they’re finally getting one. After the announcement last July, we’re getting our second developer livestream and behind-the-scenes look on the remake’s development.

The first developer deep dive showed us a much more stripped down version of what they game would look like, but showed us mechanically how things are improving and changing.

It was overall a very interesting video, setting expectations a little higher now with the next one on the way this Friday, March 11, 2022.

There was a short teaser released on the official YouTube channel for the remake, which only really includes footage we’ve seen before in previous teasers.

You can check it out for yourself, here:

This remake has reportedly been in development since July 2020, so it will be interesting to see how far along the team has come as we near the two year mark of the project.

If the game is still far off, which it could very well be, this remake could potentially fall into the trap of being announced far earlier than it should have been.