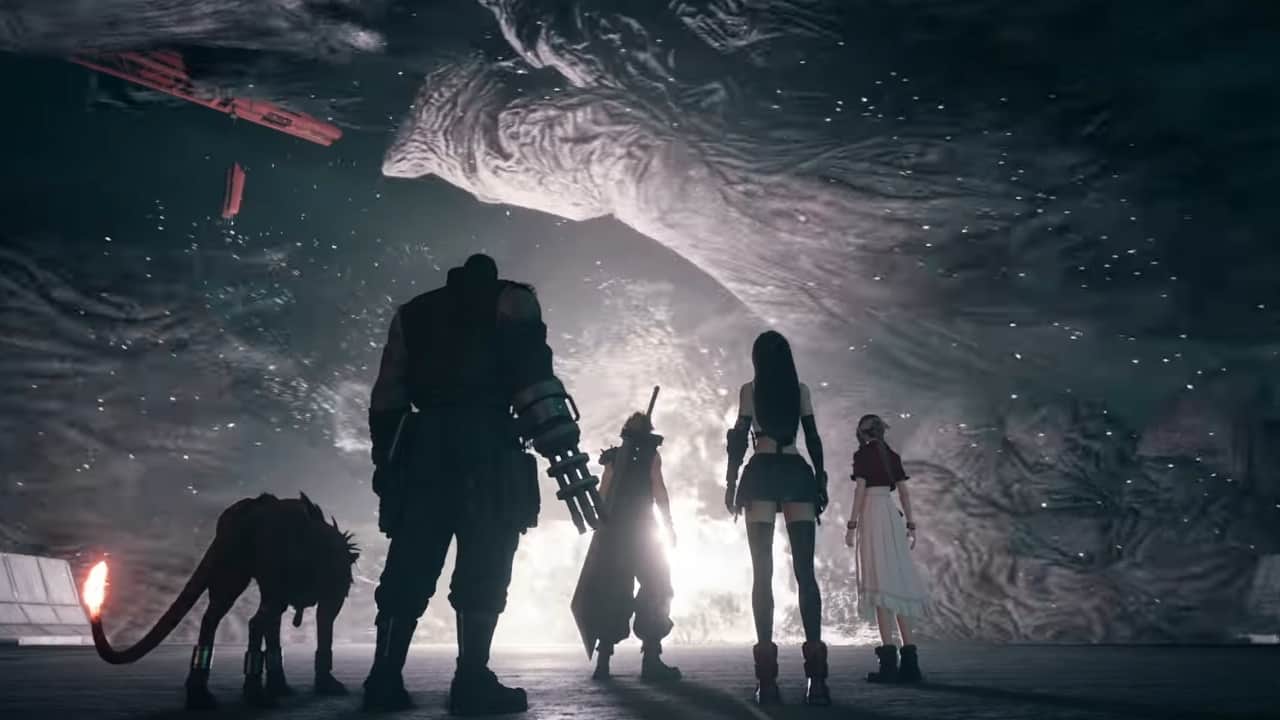 Square Enix could announce a dedicated PS5 version of Final Fantasy 7 Remake in February, according to Navtra, a video game leaker on ResetEra who has a pretty solid track record.

Posting on the forum, he claimed that there’s more than just a Final Fantasy 7 Remake PS5 version is on the cards. You can see his comments below.

Square announcements are piling up. We’re getting XIV’s next expansion’s reveal next month and VIIR PS5 & Life is Strange 3 should be soon after.

Thing is, talking “when” is tricky due to the current circumstances. Games that were targeting this quarter for release as late as last summer didn’t even get trailers since. So I can never be too sure about when something is announced/released.

With that said, I believe we’re getting these announcement sometime in February. I just can’t be 100% sure about it.

So there you have it. Keep in mind that nothing has been announced by Square Enix yet, so treat this strictly as a rumor for now. However, the prospect of Final Fantasy 7 Remake coming to the PS5 is definitely something we’re interested in.

Final Fantasy 7 Remake was released for PS4 in April 2020 and will remain exclusive to the console for one year.