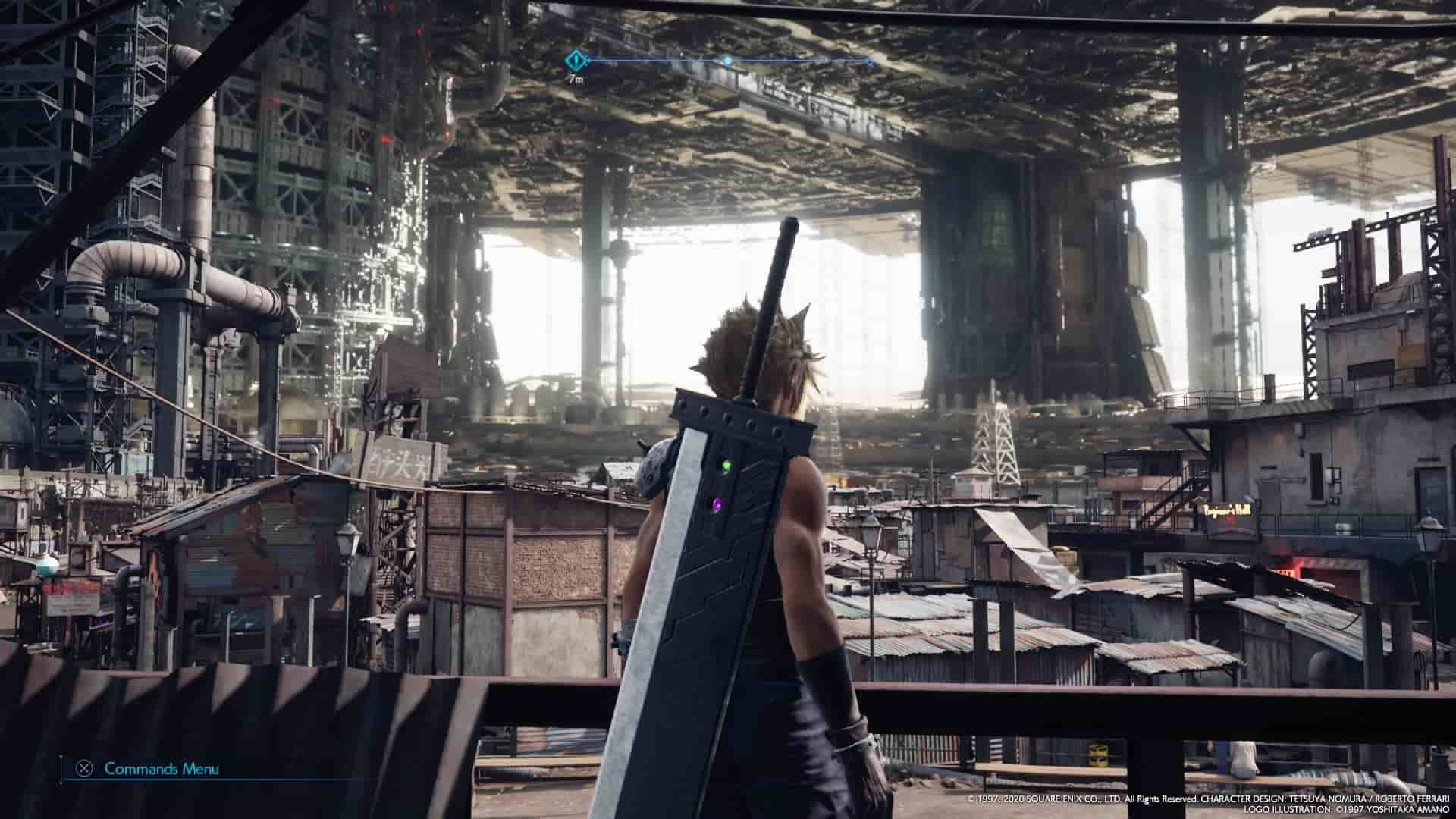 Square Enix may not showcase the highly anticipated Final Fantasy 7 Remake Part 2 at E3 2021, according to ResetEra insider Navtra. Just like with previous rumors, this should be taken with a pinch of salt for the time being.

Navtra has a pretty solid track record when it comes to Square Enix leaks, and recently posted that she does not expect Final Fantasy 7 Remake Part 2 to be showcased at E3 2021 next month.

If true this is obviously disappointing to hear, but Square Enix is still poised to showcase a number of projects at the digital event, including a PS5-exclusive Final Fantasy spinoff. This project is said to be Souls-inspired, and what’s more, has the backing of more than just Navtra, as Fanbyte’s Imran Khan also chiming in on the report.

Final Fantasy 16 is also in the pipeline, but that won’t be out for a while yet, as it seems Square Enix is focussed on fresh IP for the next year or so.