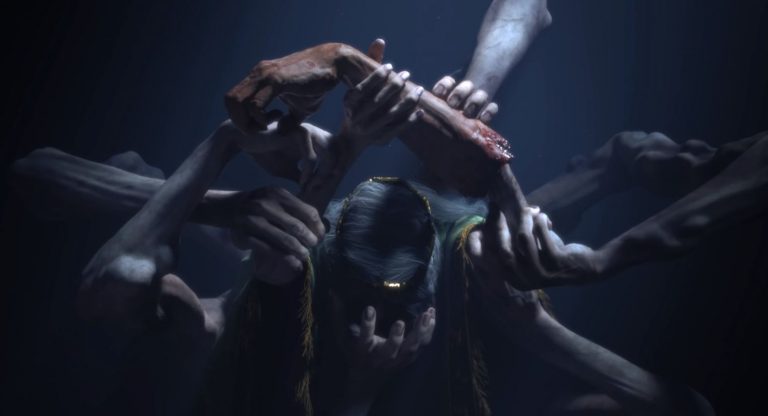 According to ResetEra leaker Omnipotent, Elden Ring, the highly anticipated fantasy-RPG in the works at FromSoftware, will feature PvP, online multiplayer and a class system similar to the Souls franchise.

Both of these features were absent from Sekiro: Shadows Die Twice, but if this info is to be believed, it appears that they’re making a comeback. Elsewhere, the tipster also commented on the recent leaked trailer for Elden Ring, which they believe was not a controlled leak.

I’m going to avoid detailing how this happened, but I will say that this was neither a “controlled” nor “intentional” leak orchestrated by Bandai and Fromsoft to generate hype or something silly like that. It’s your usual run of the mill leak. This trailer was made by Bandai for internal use only and there’s a good chance From probably wasn’t even aware of it, let alone in control of it.

This specific trailer wasn’t intended to be viewed by the public at this or any other time as far as I can tell. I will also state that while I have heard that a reveal is in the works for “soon”(tm), this leak surfacing now is merely coincidental and isn’t an indication that anything is going to happen right this second.

I doubt this “forces Bandai’s hand” into doing anything sooner than they want as it seems like they were already made aware of the situation prior to it going public anyway.

The leaker also revealed that the trailer does not feature a few things that have since been implemented into the game, including a weather system.

Elden Ring is currently in development for PS4, PC and Xbox One with a release date yet to be announced.