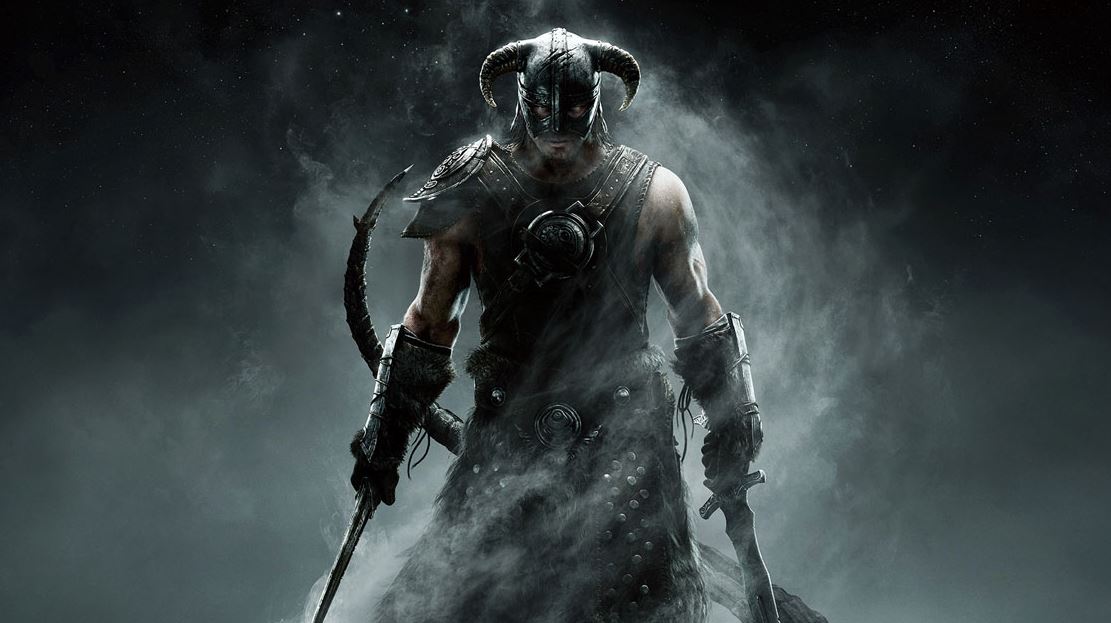 After Microsoft’s acquisition of Bethesda cleared a major hurdle within the last 10 hours, the company has the door wide open for them to officially acquire Bethesda and bring them into the Microsoft family. Signs are pointing to Microsoft detailing that relationship later this week on Thursday, March 8, 2021.

The first sign that points towards this event is from Jeff Grubb, who has been keeping track of gaming events over the last year and is a known insider who has revealed a lot of information in the past ahead of an official announcement. Grubb updated his schedule with an event on March 11 titled “What’s up with Xbox/Bethesda acquisition?”.

The Xbox UK official Twitter account also tweeted out a schedule for this week’s events from the channel Xbox On and notably, Thursday doesn’t have a stream with a “TBA” slotted in their instead.

Both of these at least hint that something will happen on Thursday. Previously rumors have suggested that this event will focus on the business end of the partnership, rather than showcasing new games, which will be saved for E3. This means that here is when we will likely get confirmation about whether or not future Bethesda games will come to PS5 and any other small details.

So, what do you think? Will we get an event on Thursday and what will it be revealed?