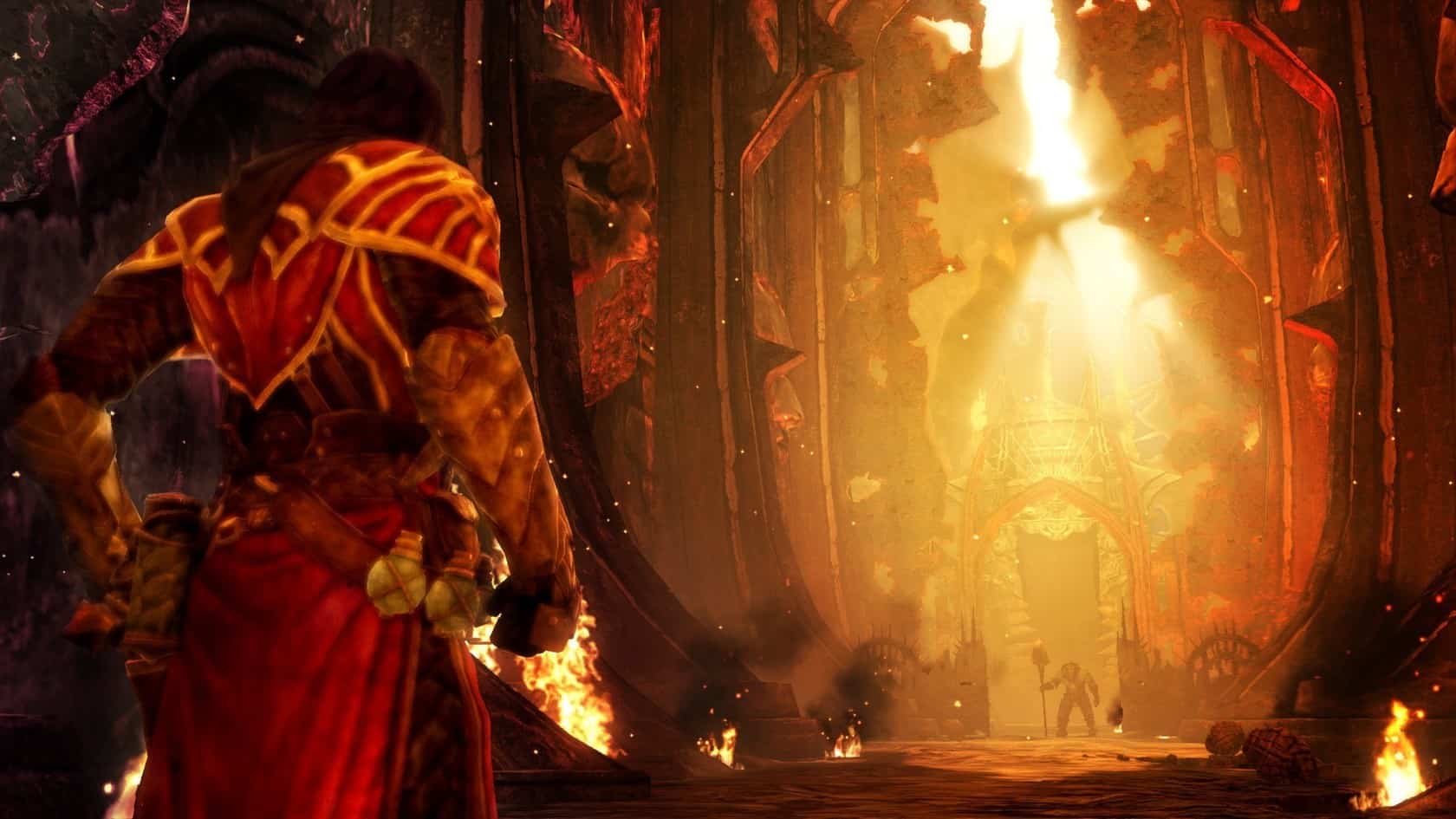 Konami is working on a revival of the Castlevania franchise at one of its internal development studios in Japan, according to sources at VGC.

This new entry in the long-running vampire-slaying franchise is described as a “reimagining” of Castlevania, so presumably this means it’s not going to be a follow-up to the last major game, Castlevania: Lords of Shadow 2.

VGC’s report adds that the project is being aided by local external studios, although further details are being kept under wraps.

The new Castlevania game will join a revival of Silent Hill and a remake based on Metal Gear Solid 3: Snake Eater, which is part of Konami’s plans to get back into launching premium console titles after years of mucking around with pachinko machines based on its major brands.

While we’re on the subject of Castlevania, the Castlevania Advance Collection is now available for the PS4, which is likely the first step in a long road to reviving the franchise properly.