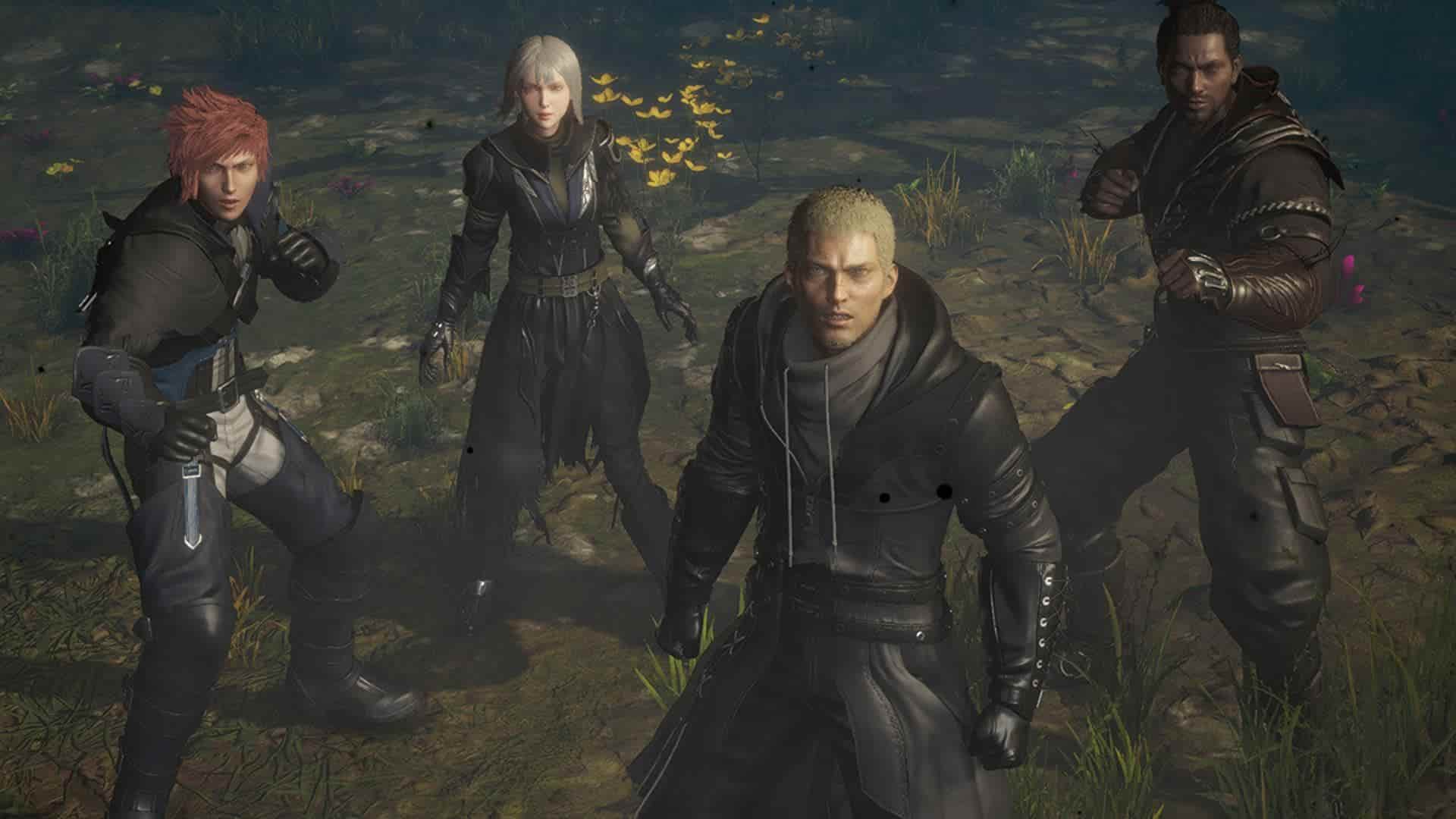 Sony’s upcoming State of Play broadcast today may play host to the reveal of a new demo for Square Enix’s Stranger of Paradise: Final Fantasy Origin.

That’s at least according info leaked by the ever-reliable PlayStationGameSize Twitter account, which lists a new demo for the game having been added to the PSN database, weighing in at 35GB. Speculation has already gathered steam online suggesting that the demo will be unveiled at Sony’s event later today.

We’ve already had a Stranger of Paradise: Final Fantasy Origin demo, and with the game out on March 18, perhaps Square Enix has prepared another teaser with a bit more content this time around. We’ll just have to wait and see.