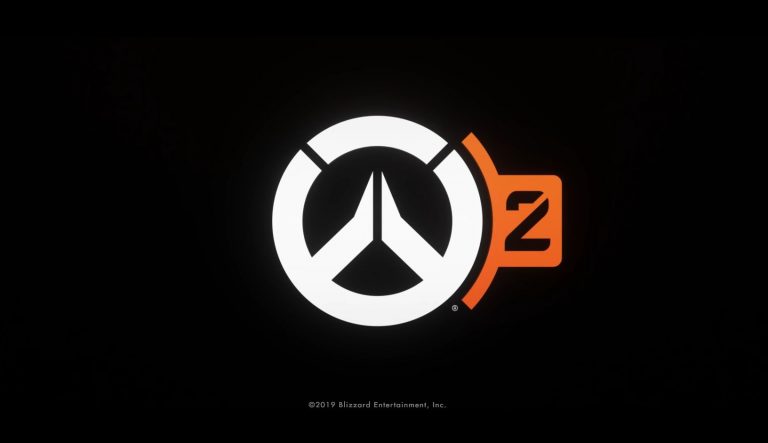 Blizzard Entertainment is reportedly looking to launch the highly anticipated Overwatch 2 in Q2 2022, according to a report on Dexerto that cites sources close to the game’s publisher.

Two anonymous sources at Activision Blizzard made it clear that the studio is looking to get Overwatch 2 out just in time for summer next year, although right now an official announcement has not yet been issued. You know the drill by now — get the salt shaker handy.

Anyway, it’s still promising to hear that Overwatch 2 may be out sooner than expected. It’s also in strike contrast to what we heard in early August, when it was suggested the game may not even make it out next year.

Here’s the full quotes from the Dexerto report:

We’re more than aware we need to get it out, so the word is the dev team has been told to lock in the features the game has, get it fixed, and get it shipped. We’re looking to get it out before the Summer of 2022.

We’ve all been told that the aim is Q2 of next year. The timing of the release will factor in the league schedule because obviously they don’t want to switch game versions in the middle of a season.

Overwatch 2 was announced at BlizzCon 2019 alongside Diablo IV, which is another project at Blizzard that is taking its time to arrive on the scene.