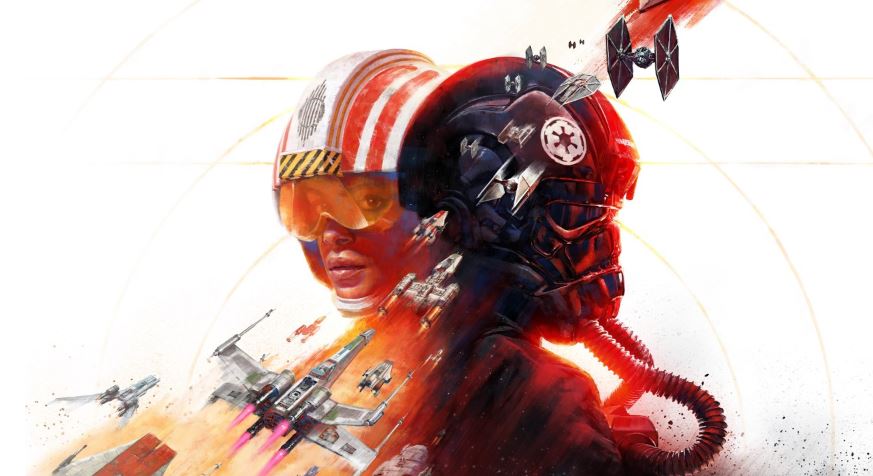 Update 26/05/21 16:35 It turns out the leak earlier this week was indeed real as Virtua Fighter 5 Ultimate Showdown, Operation Tango, and Star Wars Squadrons are the PS Plus games for June 2021.

June 2021 will reportedly include Star Wars Squadrons for PS4 and two brand new games: the upcoming Operation: Tango for PS5 and the yet unannounced Virtua Fighter 5: Ultimate Showdown for PS4.

Virtua Fighter 5 Ultimate Showdown leaked last week and is set to get announced on Thursday, so don’t expect an announcement till then. Take this with some caution for now, but we could see this lineup being real and reminds us a lot of February’s where Destruction AllStars and Control: Ultimate Edition launched into the service.

What are your thoughts on this lineup and are you excited to checkout either of the games that will launch on June 1, 2021.

The June 2021 PS Plus games will be announced later this week.