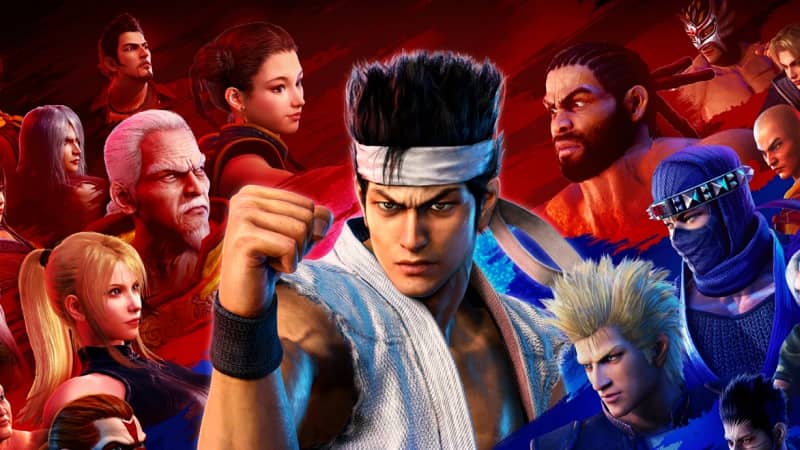 A Thundering, Triumphant Return For One Of The Greatest Fighters Of All Time

It’s perhaps telling that Virtua Fighter 5 was so far ahead of its time, that the passage of it has failed to diminish at all in the intervening years. Originally debuting in the Japanese arcade scene back in 2006(!), it’s remarkable that Sega has resisted the temptation to meaningfully alter Virtua Fighter 5 in ways that might compromise its core design bedrock and allure. 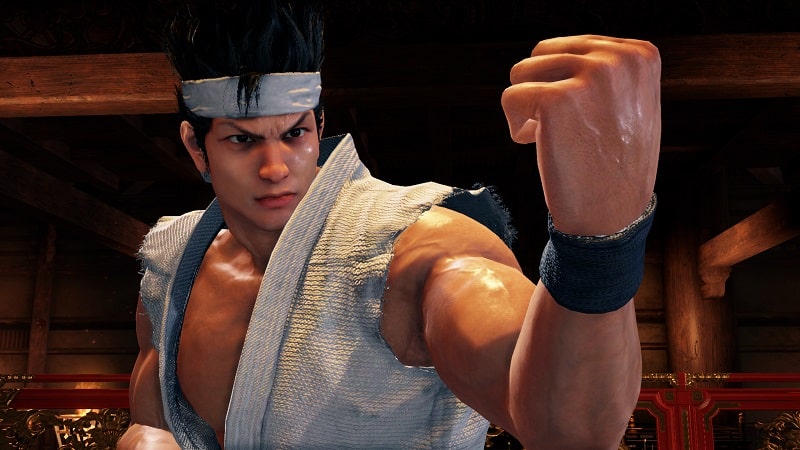 Co-developed by the same lovely folks that reliably bring us new Yakuza games almost every year now, Ryū ga Gotoku Studio’s part in this labor of love makes nothing less than perfect sense. Indeed, players of the Yakuza franchise will recall that Virtua Fighter often features heavily in the arcade side areas for those games, with Virtua Fighter 5 In particular receiving an arcade perfect port in the latest Yakuza (and Judgment) games.

Obviously familiar with the source material in question, the Yakuza studio is the perfect fit for porting the game across to contemporary hardware, and in doing so, has used its own Dragon Engine technology to get the job done. In practice what this means is that Virtua Fighter 5 has actually had something of a proper high definition facelift.

Each fighter is now much more detailed than ever before, with the sort of muscle definition and facial detail that just wasn’t present in Virtua Fighter 5’s previous incarnations. Backgrounds too have also received their share of this technical bounty, with much more sophisticated geometry, sharper assets and just more going on than what has been glimpsed previously. Sure enough it’s not quite the massive 4K facelift or a thorough visual upheaval that some would expect, but here that old maxim applies – it it ain’t broke, don’t fix it. 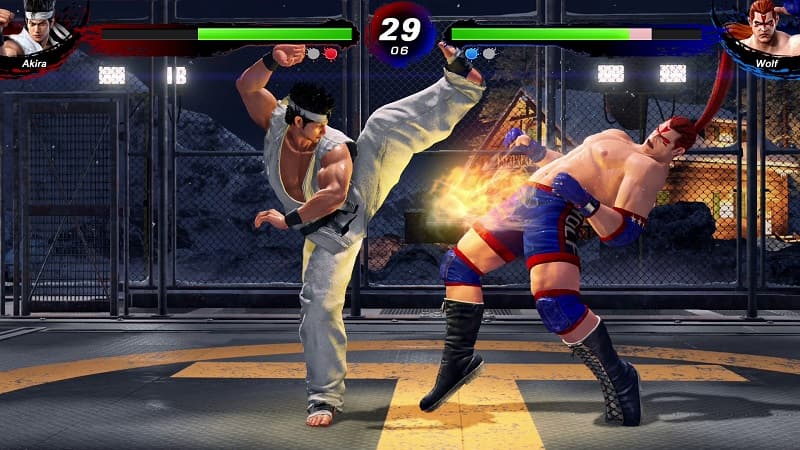 Complementing Ultimate Showdown’s visual improvements is the revamped online multiplayer functionality. Boasting Tournament Matches, round-robin style League Matches and a variety of other online match types in addition to a suite of spectator modes, this is Virtua Fighter 5 absolutely geared up for eSports competition in a way that it has never been before.

All of these improvements though are ultimately just gravy however. As has always been the case Virtua Fighter 5 has been rightfully renowned for the sophistication and near infinite depth of its combat system, and this is a fact that’s as true in 2021 as it was 2006. The scope for mastery is dizzying. Frame counting players who have the reactions to match will prove to be exceptionally troublesome foes, while those players who elect to plumb the depths of more advanced fighters such as series mainstays Akira or Kage, will also prove to be formidable foes. Quite simply, the more you put in, the more you get out.

Though Virtua Fighter’s well-earned reputation as a deep and sophisticated fighter might put off those less accustomed to the genre, or folks who simply haven’t dabbled in the franchise before, there is still ample latitude for new players to get started. More easily accessible fighters such as Jacky Bryant and Lau Chan make for a good starting point for rookies, while Ultimate Edition’s generous suite of practice and offline modes also provide sufficient whetstones for prospective online superstars to develop and sharpen their skills. 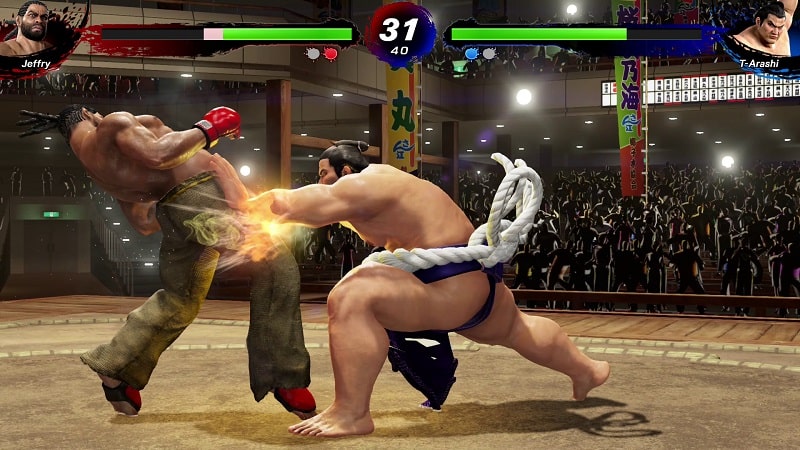 Perhaps more than any other fighting series currently available on any system, the fighter roster in Virtua Fighter 5: Ultimate Showdown feels utterly and completely unique. From the Shaolin fists of monk Lei-Fi, to the devastating sumo attacks of Taka-Arashi and then the deceptively powerful Akai-Ju-Jutsu style of the elegant Aoi Umenokoji, the variance of available fighters is absolutely staggering, ensuring that there is a fighter for everyone and for every skill level to boot.

If any flaws can be directed at Virtua Fighter 5: Ultimate Showdown it would be that those looking for single-player stories will be disappointed here. Virtua Fighter has never been a series like Tekken or even Capcom’s monolithic Street Fighter franchise where a premium is often placed on offbeat narratives, character motivations and endings. Elsewhere, it’s also impossible to escape the fact that Virtua Fighter 5: Ultimate Showdown actually doesn’t offer a whole lot more above and beyond what PlayStation gamers already experienced with Final Showdown on PlayStation 3 back in 2010.

Despite such ultimately nit-picky quibbles, Virtua Fighter 5 Ultimate Showdown is a devastatingly good fighter that will hopefully find a home in all new generation of gamers on PS4 and PS5. A fitting way to celebrate the 15th anniversary of one of the greatest fighting games ever, Virtua Fighter 5: Ultimate Showdown not only re-establishes Sega’s legendary fighting series in the eyes of a contemporary audience, but does so in a way that honors and bolsters its storied lineage, rather than detracting from it. Here’s hoping that Ultimate Showdown is heralds a new beginning for the franchise, rather than its swansong.

A stellar remastering of one of the best fighting games ever, Virtua Fighter 5: Ultimate Edition is at the very apex of Sega's long running series and in doing so, its elevated profile will hopefully propel the franchise forward as a whole to heights that it has long deserved. Virtua Fighter is back and it's better than ever.