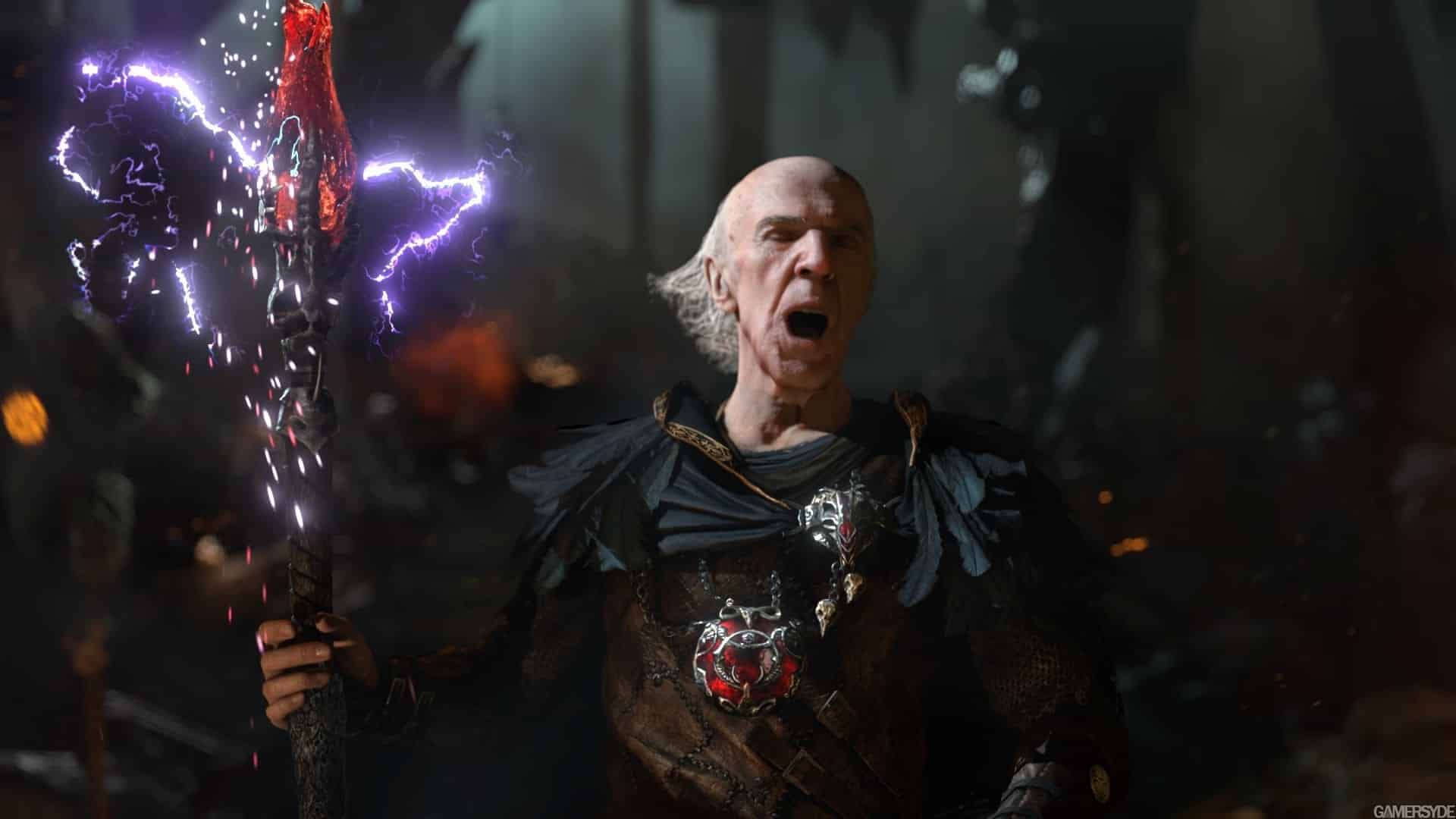 Star Wars: Eclipse developer Quantic Dream is reportedly beavering away on a second triple-A title that’s based on The Dark Sorcerer tech demo from E3 2013.

That’s according to insider @AccNgT, who has a solid track record regarding Quantic Dream, having revealed screenshots of Star Wars Eclipse days before it was announced at The Game Awards 2021.

Reportedly, the “core Paris team” at Quantic Dream is working on the second, unnamed title, which takes on the humorous tone of The Dark Sorcerer. The tech demo was revealed in the early stages of the PS4’s lifecycle, but unlike Kara, which became Detroit: Become Human, was never turned into a full game.

As for Star Wars: Eclipse, the sci-fi title is reportedly not going to be released for another three-four years, so it’s still in the early stages of development. Perhaps this second rumored title will plug the gap?

Quantic Drema has not officially announced a second title at this point, so treat this strictly as a rumor for the time being.