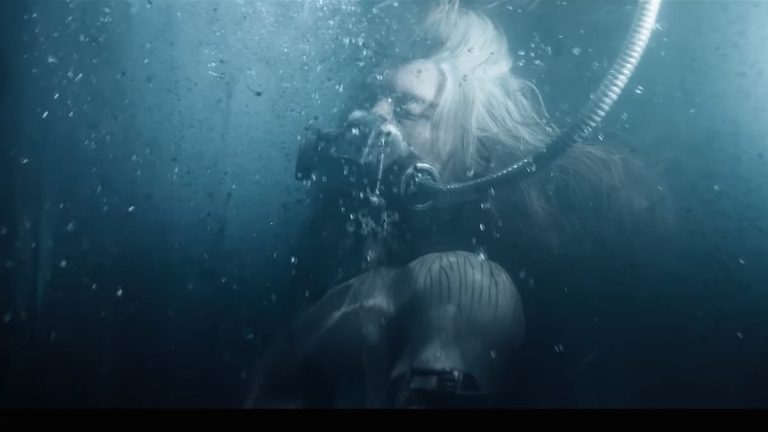 The Game Awards 2022 will play host to a ton of new Star Wars Jedi: Survivor details, including a release date and new trailer.

That’s at least according to sources at Insider-Gaming, which claim that the Star Wars Jedi: Survivor info drop will take place about 30 minutes into packed showcase. To be fair, a release date during TGA would make sense, as it’s rumoured the game will be released in March 2023, so it’s not too far off.

For those who haven’t been keeping up with the game, Star Wars Jedi: Survivor takes place five years after the events of its predecessor, Fallen Order, with protagonist Cal continuing to feel the burden of being one of the last Jedi left in the galaxy after Order 66.

Star Wars Jedi: Survivor is in development for PS5, PC and Xbox Series X/S, with an official release date yet to be announced.