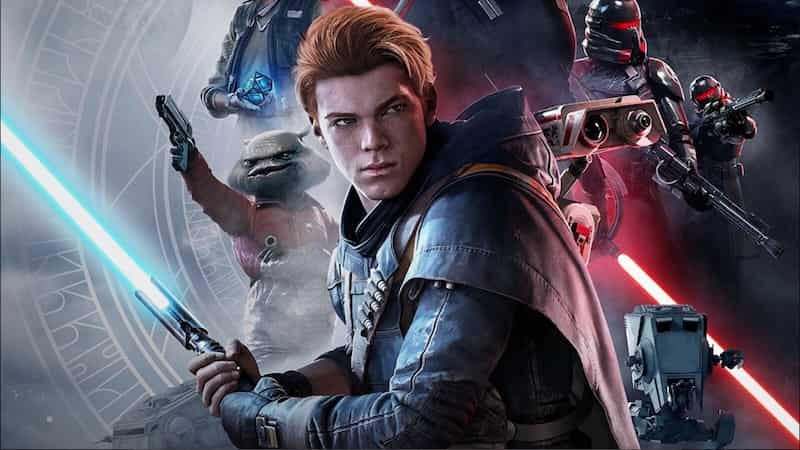 Electronic Arts will launch a ‘major’ new game during the period January — March 2023, prompting speculation that the title may be Star Wars Jedi: Survivor.

As previously reportedly, Giant Bomb’s Jeff Grubb claims the next chapter in the Star Wars franchise supposedly coming out in March, which would tie in neatly with EA’s plans to launch a game before April next year.

While the identity hasn’t been officially confirmed, we know it’s not Dead Space remake, EA Sports PGA Tour, Wild Hearts or Super Mega Baseball, as they all have release dates.

EA has confirmed that Star Wars Jedi: Survivor is in development and hasn’t given any indication that it’s still a long way off, although we’d still treat Grubb’s comments as speculation for the time being.

Star Wars Jedi: Survivor is currently in development for PS5, PC and Xbox Series X/S. The game’s director revealed earlier this year that Survivor will feature ray-tracing, with the development team also ‘digging into’ haptic feedback on PS5.