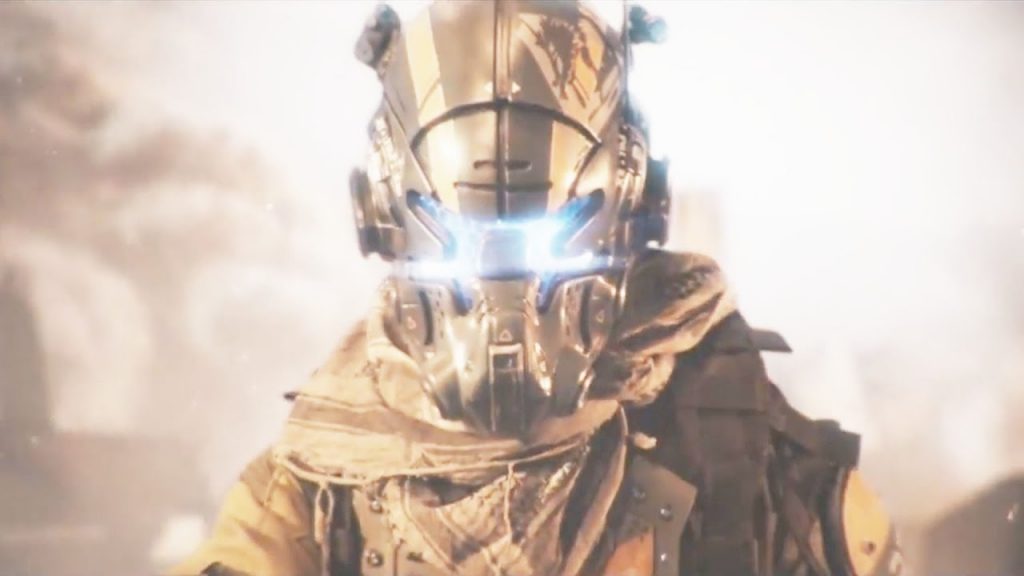 Respawn Entertainment is reportedly beavering away on Titanfall 3 despite the company previously saying that it is focusing on Apex Legends for the foreseeable future.

That’s at least according to respected Brazilian Apex Legend leaker, Winchester, who posted the following in a now-deleted tweet:

He went on to add that he “doesn’t believe in coincidences.” Meanwhile, data miner Biast12 added, “Yeah, I can confirm that part” regarding Titanfall 3 being “real.”

Obviously, it’s best to take all this with a pinch of salt for the time being, as it’s unlikely we’ll hear anything about a possible new Titanfall game for a while. If Titanfall 3 is the real deal, then expect it to come out for PS5 and Xbox Series X/S for sure.