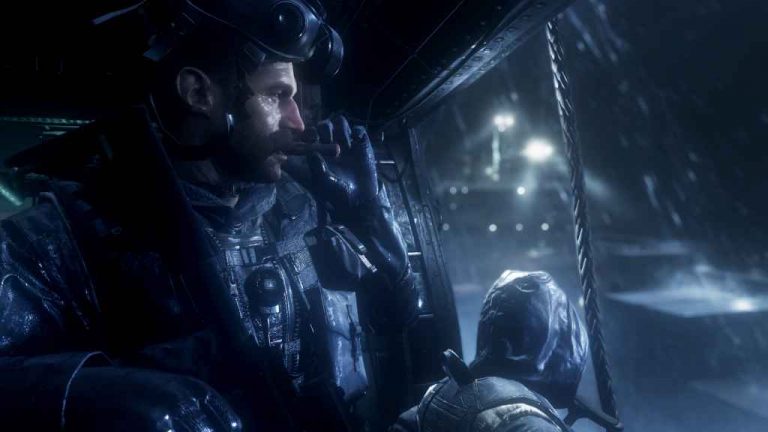 According to a livestream from Call of Duty developer Infinity Ward, this year’s long-rumoured Call of Duty Modern Warfare 4 campaign is receiving an extra helping hand by a number of former Naughty Dog developers.

The studio simply commented that the ex-Naughty Dog team are ‘helping a lot with story stuff’ for Call of Duty 2019, which hasn’t got an official title yet but has been heavily rumoured to be Call of Duty Modern Warfare 4. We already know that this year’s game will feature a traditional single-player mode, with last year’s outing, Call of Duty: Black Ops 4, eschewing a campaign in favour of battle royale.

It’s pretty believable that former Naughty Dog staffers would be working on Call of Duty, as they previously helped out with 2016’s Infinite Warfare. Still, for the record, nothing official has been confirmed, so keep that salt shaker handy just in case.

Activision previously confirmed that we’ll get our first look at Call of Duty 2019 by the end of June. Typically, the publishing giant lifts the wraps off the new CoD around April or May, so it’s a bit late coming this year.

Call of Duty 4: Modern Warfare was released back in 2007 for PS3, PC, and Xbox 360, and was a critical and commercial juggernaut. The game was the first in the series to replace the World War II theme with a more contemporary setting, and spawned two sequels: 2009’s Modern Warfare 2 and 2011’s Modern Warfare 3.

If Call of Duty 2019 does turn out to be Call of Duty Modern Warfare 4, then it’s a safe to assume we’ll be reunited with fan-favourite characters such as Captain Price and Soap. British actor Craig Fairbrass has a long-standing history with the Modern Warfare games, so he’ll probably be involved, too.