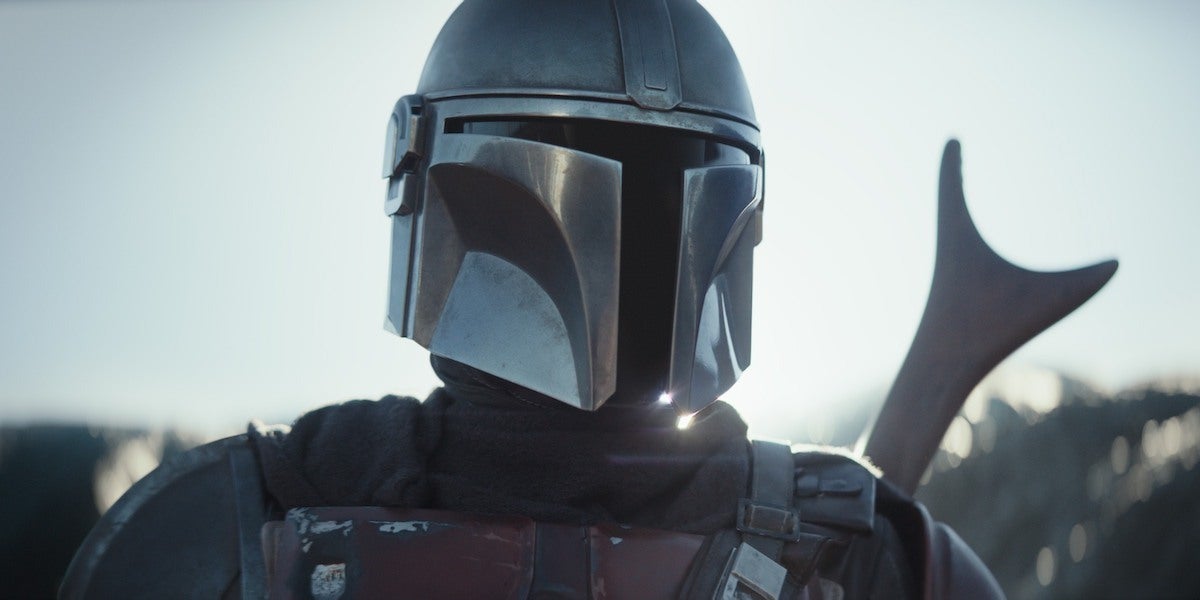 Disney’s hit show The Mandalorian spurred many in the gaming industry to call for a game based off the new show, or at the very least a return to Star Wars games centered around a bounty hunter, like the original Star Wars Bounty Hunter games back on the PS2, but now it looks like footage for a new Mandalorian game could have just leaked.

The footage was posted on YouTube by user Christopher Turner, and its a good chunk of gameplay that doesn’t look too bad, despite it coming in usual leak fashion as a recording of another screen.

You can check out the footage for yourself here:

From the look of the initial menu screen, it looks like if this game is real, then the developers are basing the narrative in line with the current narrative of the show, as Grogu is front and center on the menu screen and when loading into the game, you’re playing as Din Djarin.

There’s still the possibility that this is entirely fan-made, but if that’s the case, then there’s a group of developers out there that definitely need to be scouted, because what we do see is actually quite impressive.

Hopefully this game is real and will be part of the upcoming renaissance of Star Wars games on the horizon as Disney has finally removed the exclusivity that EA once had on the IP, and we can get back to getting more Star Wars games from a variety of talented developers.