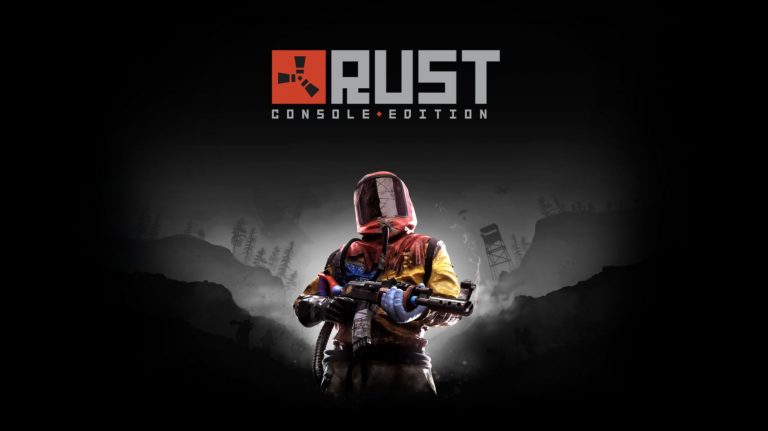 The Rust Console Edition update 1.56 patch notes have been blown wide open by developer Double Eleven today, confirming yet another round of bug fixes for gameplay, monuments and more. Read up on the latest Rust patch notes below.