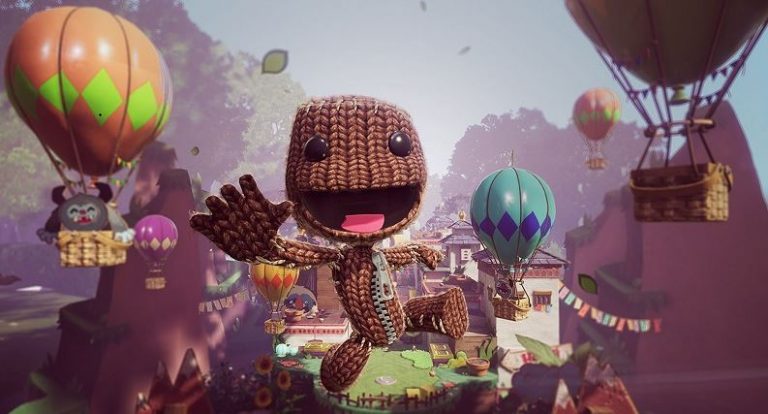 The game will be available on Steam and the Epic Games Store, and will support 4K resolution at 120 FPS, ultrawide monitors, NVDIA DLSS and variable refresh rate. You can watch the official trailer below.

SackBoy: A Big Adventure was originally released for PS5 & PS4 in November 2020, and you can read our full review here. We also ranked the game as one of the best platformers on the PS5, which you can read more about in our dedicated feature.

Read more about the game below via the official press blurb.

Take Sackboy on an epic 3D platforming adventure with your friends.

And here’s what’s going down:

The dastardly Vex (a near-mythical being born of chaos and fear, no less) kidnaps Sackboy’s friends and forces them to build his Topsy Turver.

This most deadly diabolical device will transform Craftworld from a fantastical land of pure imagination and innocent dreams… into a torrid, barren eyesore of nightmares. Ooh the fiend!