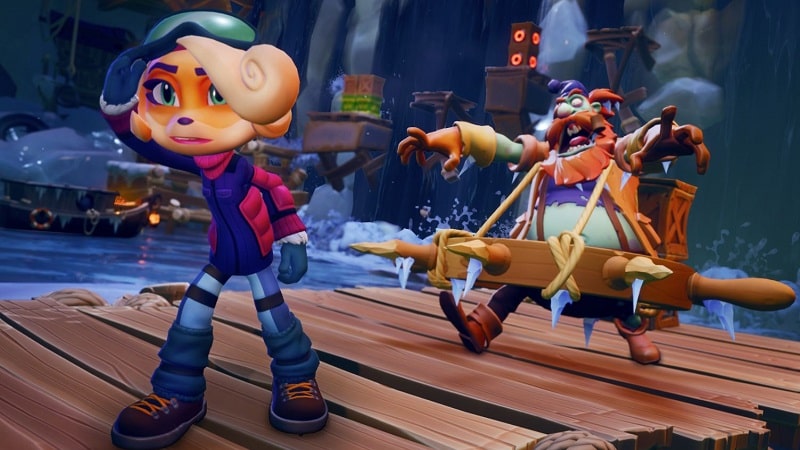 What are the best PS5 platformer games? From the likes of Jak & Daxter to Ratchet & Clank, everyone likes platformer games and PS5 looks set to provide us with some great offerings going forward. Naturally then, we’re going to keep track of these platform hopping gems, so here are the best PS5 platformer games ranked in August 2021. If you fancy something different, why not check out our best PS5 FPS games, best PS5 split-screen games and best PS5 indie games features. For further reading you also might want to look at our features for the best PS5 fighting games, best free PS5 games and best PS5 racing games. Elsewhere, you might also want to check out our constantly updated PSVR 2 guide that fills you in with the latest information on the next-generation of PlayStation VR, while our PS5 complete guide is a total resource for Sony’s latest home console.

In Sackboy: A Big Adventure, players take control of the titular threaded hero across a wide variety of platforming levels as Sackboy attempts to rescue his fellow sackfolk that have been kidnapped by the villainous Vex. 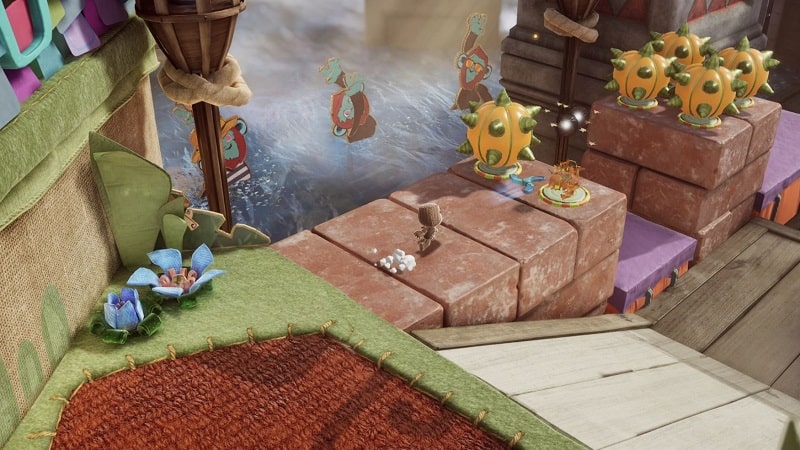 A masterclass of pixel-perfect platforming and truly stunning next-generation visuals that make materials like carpet, thread and wood really pop out, Sackboy also makes stunning use of the DualSense controller too. Quite simply, Sackboy: A Big Adventure is easily the best platformer available on PS5 right now and a great PlayStation exclusive. 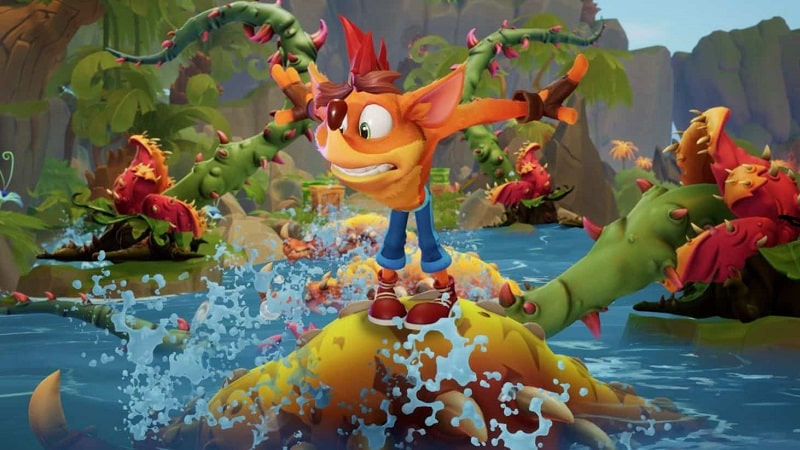 Available as a free upgrade to players that own the PS4 original, Crash Bandicoot 4 on PS5 also shines on account of its dynamic 4K resolution and locked 60 frames per second presentation. Crash Bandicoot has never looked (or played) this good.

Easily one of the best free pack-in titles ever, Astro’s Playroom makes stunning use of the PS5 and its DualSense controller to conjure up a stunning, if bite-sized, platformer odyssey. 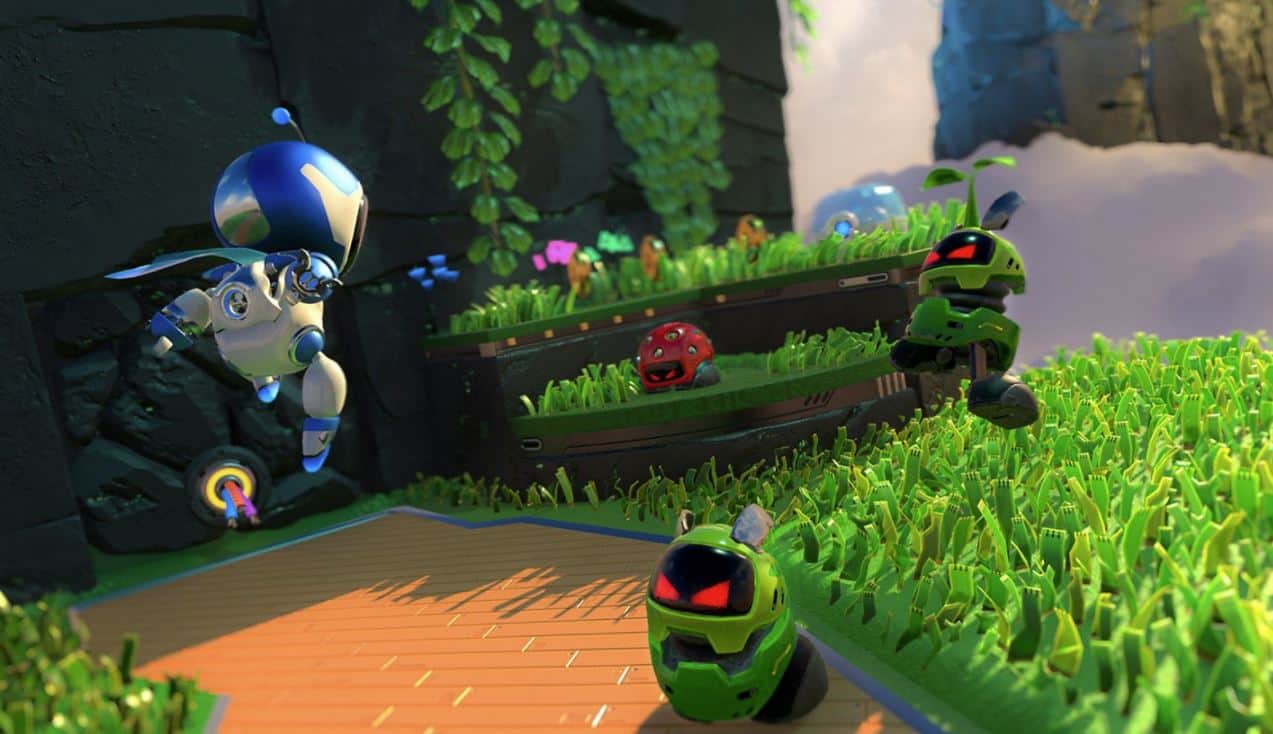 As the titular robot Astro, players are tasked with actually diving inside a PlayStation 5 and ridding each area of the hostile robots that can be found. A loving ode to all things PlayStation, Astro’s Playroom isn’t just a great tribute to the PlayStation brand, it’s a seriously excellent platformer for gamers of all ages and better yet; it’s completely free with every PlayStation 5 console! 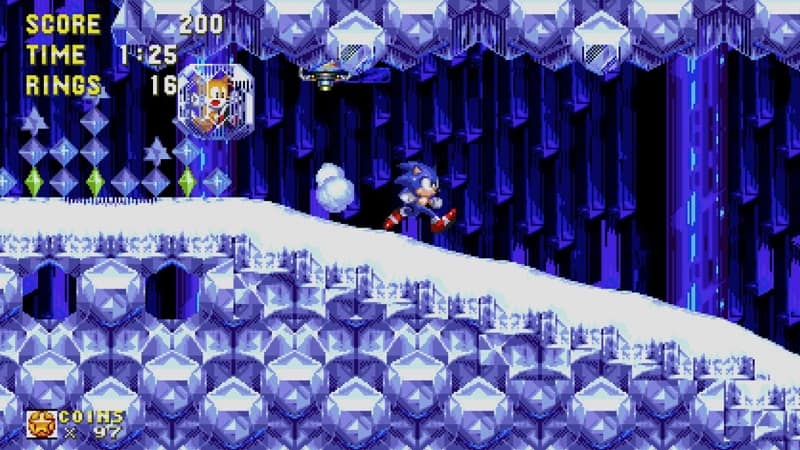 In addition to the four aforementioned titles, Sonic Origins also includes new opening and ending animations for each game, a range of unlockables and finally classic and anniversary modes, with the latter allowing players to play each game in a newly remastered, high resolution full screen mode. Nice.

Marking the debut of the blue blur in a vast open world, Sonic Frontiers is the sort of full-throated 3D platforming adventure that the series has seemingly craved for a long time. 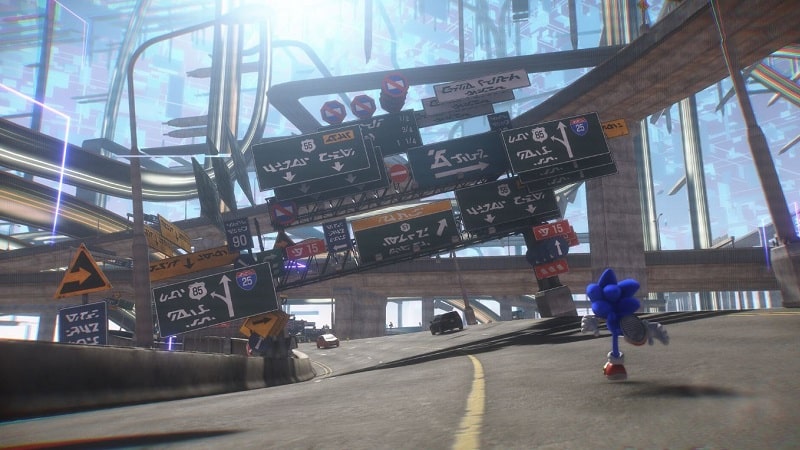 Taking players across the opulent Starfall Islands, Sonic Frontiers mixes up compelling open-world exploration with smaller, cyber challenges that deftly evoke key stages from previous games in the series such as Sonic Generations. Heralding an all-new direction for the series, not only is Sonic Frontiers one of the best selling games in the entire franchise, but it also appears to have set down the blueprint that Sega will be using when developing future Sonic titles, too.

Probably one of the most unexpected remasters ever, Klonoa Phantasy Reverie Series is a retro platforming delight that includes both Klonoa titles, namely Door to Phantomile and Lunatea’s Veil. 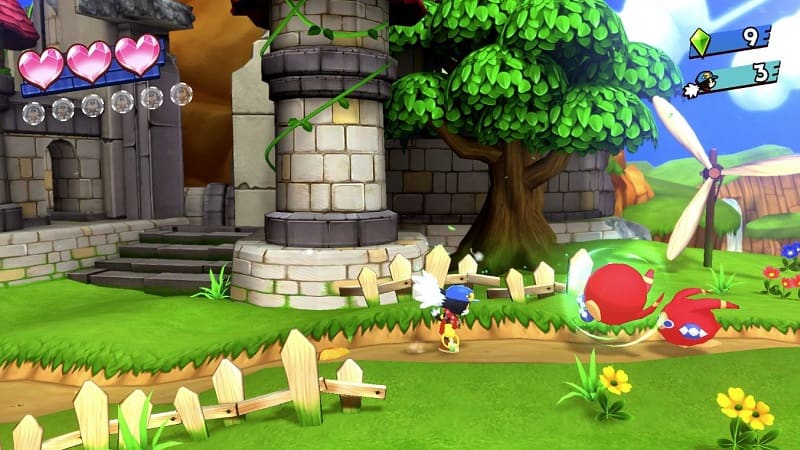 Originally released on the original PlayStation, Klonoa Phantasy Reverie Series brings both games kicking and screaming onto contemporary hardware with 4K visuals running at 60 frames per second and much more responsive controls than the PSX originals. Hugely compelling 2D platformers with 3D backgrounds and visuals, both Klonoa games are as essential now for platformer fiends as they were back in during the 1990s.