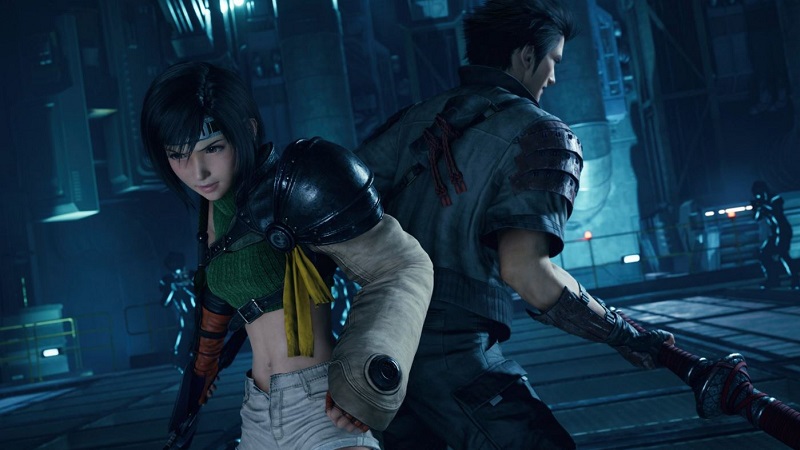 Just what are the best PS5 JRPG games to play on Sony‘s PlayStation 5 console? From the depths of Midgar to the Brain Punk futurism of Scarlet Nexus, this is our constantly updated list that explains the best JRPG games you can get on PlayStation 5. Don’t forget, we also have a range of guides which explain the best PS5 FPS games, the best PS5 split screen games and the best PS5 kids games. Furthermore, you can also check out our PlayStation 5 complete guide and everything we know about PSVR 2 as well. Also, fans of the latest indie games will find much to enjoy in our best PS5 indie games article too.

Adding a delectable sheen to what is already a stellar remake of one of the most famous JRPGs of all-time, Final Fantasy VII Remake Intergrade is arguably the definitive way to experience Square-Enix’s stunning Final Fantasy VII remake on PS5. 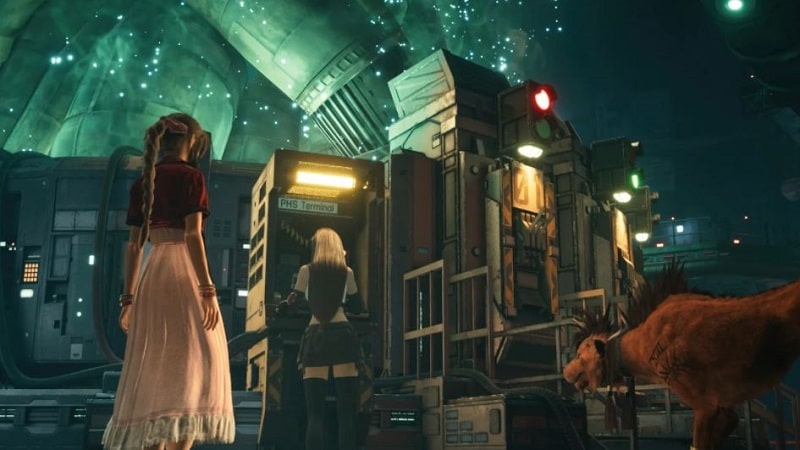 One of the greatest JRPGs of this generation so far, Tales of Arise depicts a sweeping saga of liberation and mystical majesty with next-generation visuals and storytelling that elevate the series as a whole. 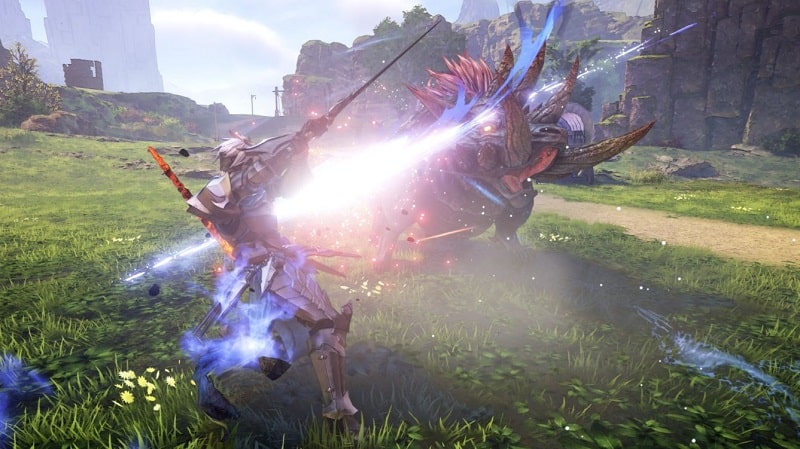 For fans of the long-running Tales series and JRPGs in general, it really doesn’t get much better than Tales of Arise with its stunning combat, immersive story and highly memorable cast of characters.

Set in a far flung ‘Brain Punk’ future where elite psionics wage war with earth shattering telekinetic and pyrokinetic powers, Scarlet Nexus is one of the most stylish JRPGs you’ll play on PS5. 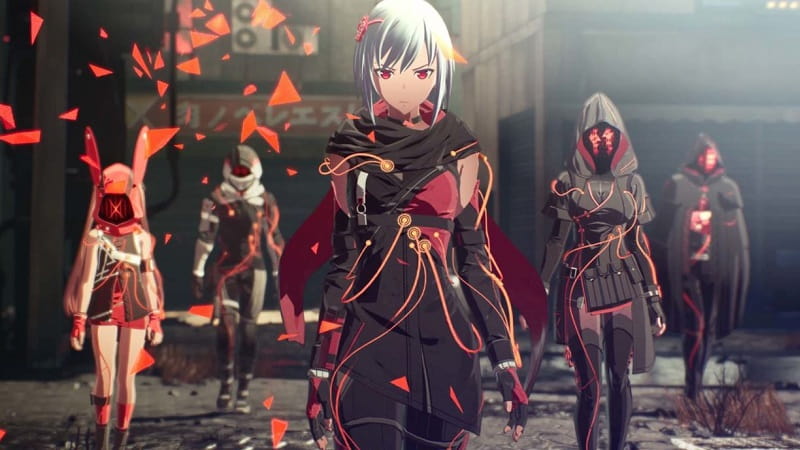 With a dual storyline fashioned by the same talented bods that gave us Tales of Vesperia and an endlessly creative combat engine that intertwines with a stunning anime visual style, Scarlet Nexus is a must have for JRPG fans on PS5s everywhere.

There aren’t many PS5 JRPG games available right now, but stay tuned as we add more and more to this feature.