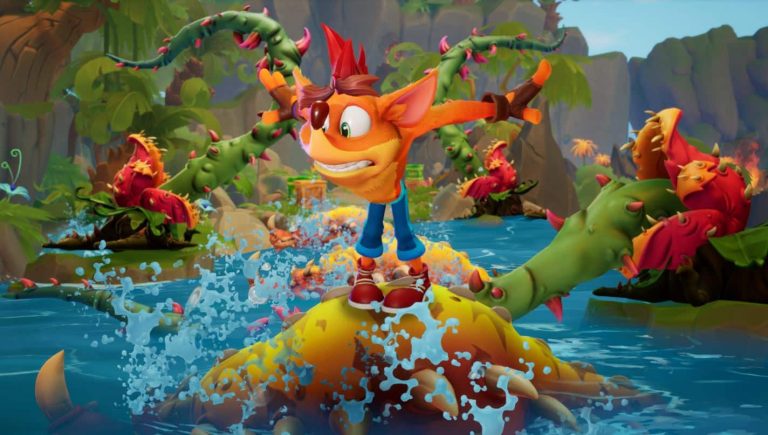 Best PS5 Kids Games Ranked. Nintendo may have had the kiddies market wrapped up in a bow for years now, but Sony’s always been home to some top-notch family-friendly titles if you’ve got a few little ones running about. Yes, PS5 has some great kids games in its line-up, whether it be the likes of Crash Bandicoot 4: It’s About Time or the battle royale phenomenon that is Fortnite. In celebration of this, we’re going to take you through what the best PS5 kids games ranked are. When you’re done with that, you may want to have a gander at our list of best PS5 horror games, best PS5 indie games, and best PS5 racing games. In addition, you can find everything you want to know about Sony’s new console in our complete PS5 guide.

Would you Adam and Eve it? A new Crash Bandicoot game – and it’s bloody good, too! A few years ago, folk could only dream about Activision reviving the crate-mashing marsupial for a new audience, but thanks to the success of Crash Bandicoot N.Sane Trilogy, that’s just what happened. 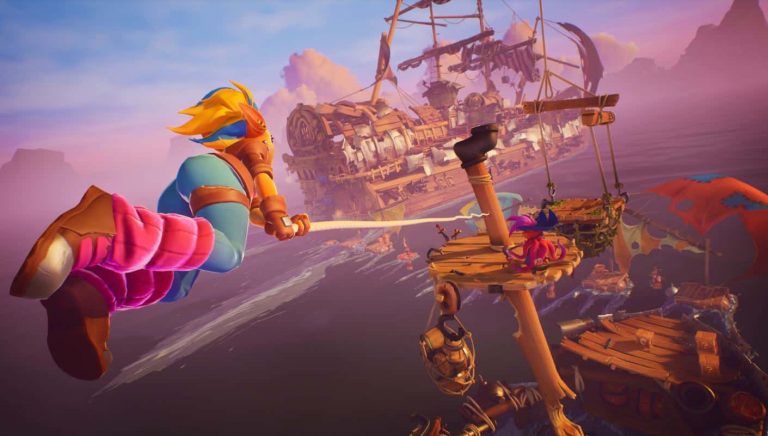 Featuring gorgeous and vibrant visuals that look even better running on Sony’s beastly telly box, Crash 4 is a brilliantly compelling adventure and a fine fit for kids looking for a decent challenge. Striking a great balance between platforming, bonking enemies on the head and hovering up collectibles, Crash’s latest adventure is one of the best platforming games money can buy on PS5 right now.

First off, this little gem is free with every PS5, so that’s a major plus in our book. Secondly, it happens to be a great little experience to boot. Kids will totally lap up Astro’s Playroom, as it’s not only a fantastic introduction to the world of Sony’s new hardware, but is stuffed full of Easter eggs, challenges and dazzling visuals. Don’t miss out on this one! 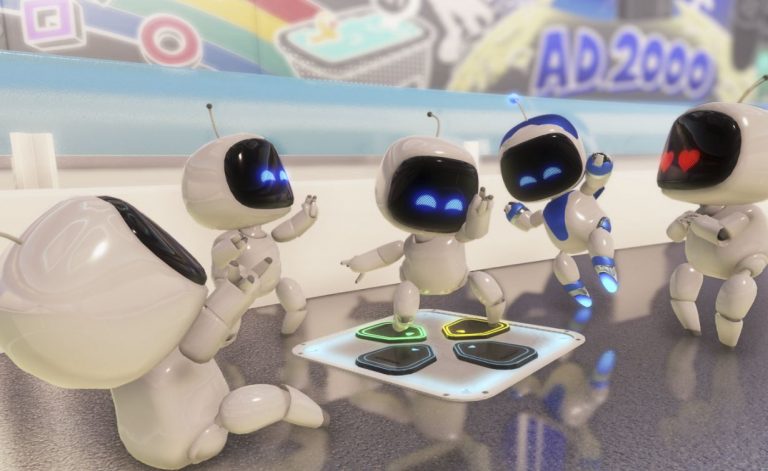 LittleBigPlanet’s cuddly mascot has branched out into his own adventure romp in SackBoy: A Big Adventure, and the PS5 version is its definitive incarnation. It’s no slouch on PS4 either, mind. Anyway, make no mistake, this isn’t a cheap spin-off; SackBoy: A Big Adventure is one of the best platform games you’ll play on any system, let alone PS5. 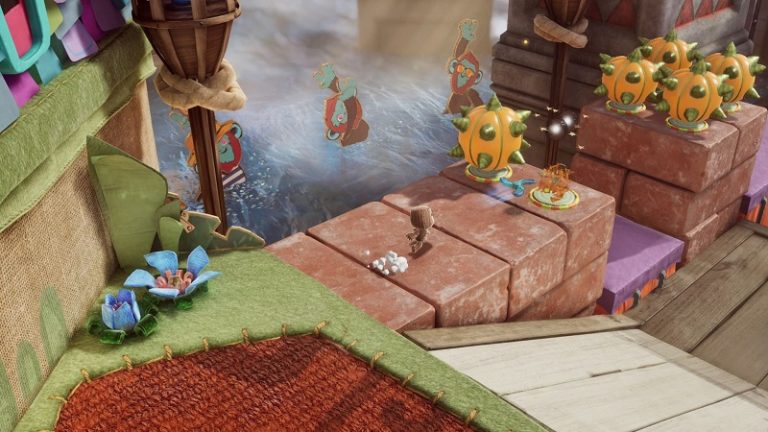 Oozing with charm and creativity, SackBoy will is guaranteed to put a smile on the face of anyone who plays it (and in wake of the global pandemic, we could do with that right about now) and employs some superb use of the DualSense controller. With sumptuous visuals and superb level design, SackBoy: A Big Adventure is one platformer your kids must experience from start to finish.

A game that probably needs no introduction – I mean, even Korgg was playing it in Avengers: Endgame – Fortnite is the undisputed King of battle royale and one of the most popular multiplayer games on the planet right now. Yes, it’s a shooter, but it’s cartoon aesthetics and humorous gameplay makes for an experience that players of all ages can enjoy. 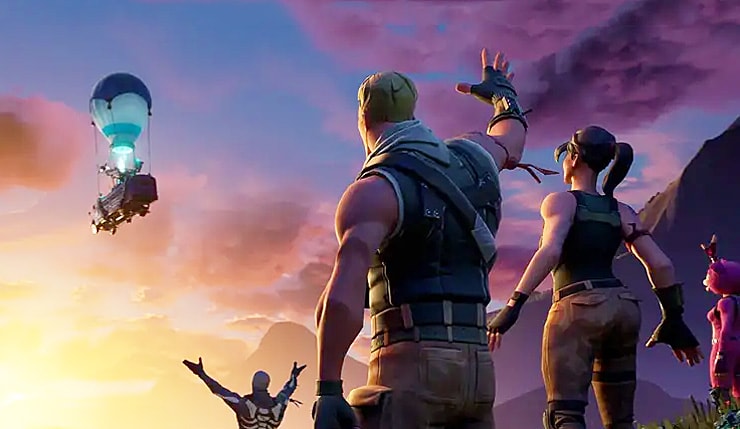 With addictive gameplay and tons of fresh content always on the way, Fortnite is the perfect way for kids to team up with their mates for some online-based shenanigans, offering hours of entertainment, barmy characters, sleek graphics, and competitive fun. Chances are, if your kids have heard of any game on this list, it’s Fortnite.

A top down, wholesome adventure stuffed with cute and memorable characters, Chicory: A Colorful Tale has players using a magical paintbrush to solve puzzles, bring colour to a mysterious land and make a whole bunch of new friends along the way. 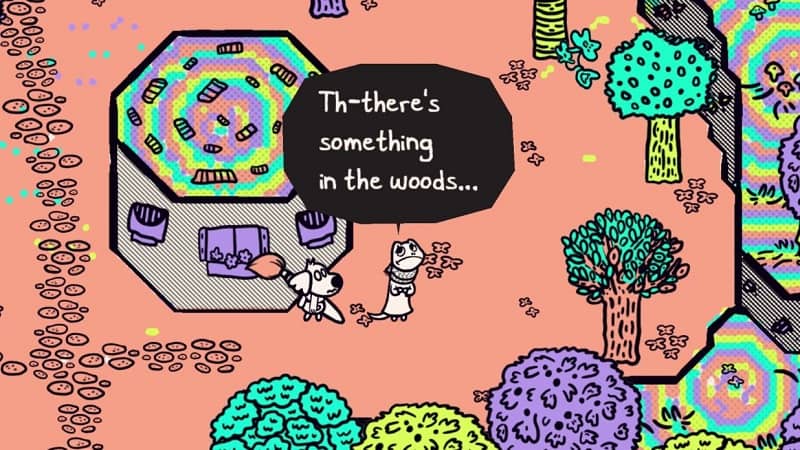 From the same folks that brought us the excellent Celeste, Chicory: A Colorful Tale lets players interact with more than 100 animal characters over an adventure that spans more than ten hours and is stuffed with side quests to do and secrets to find. Chicory: A Colorful Tale is a proper gem and make no mistake. Oh, and it also has co-op play too, allowing two players to simultaneously experience the delights of this little charmer.

Taking place on an island in which young Alba has visited her grandparents on a summer break, Alba: A Wildlife Adventure has players taking control of the titular heroine in a charming third-person adventure. 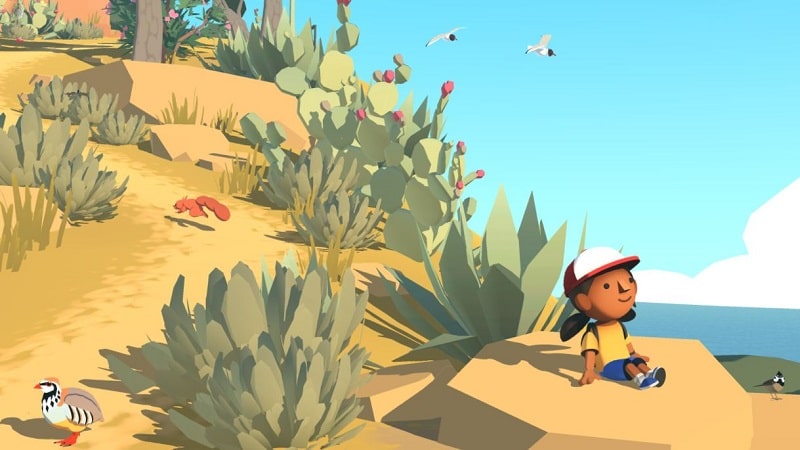 With the island under threat from a fiendish hotel developer, Alba and her friends must team up to protect the creatures of the island and their habitats, documenting the life on the island and completing a variety of helpful tasks along the way. With its stunningly cute presentation and strong conservationist themes, Alba: A Wildlife Adventure is a great game for younger (and older) players looking to immerse themselves in the majesty of the natural world.

The PS5 version of Bugsnax takes an already brilliant, joyous game and enhances it further, with special attention given to the DualSense controller, offering more player immersion than before. With that said, Bugsnax remains delightfully captivating, with the setting of Snacktooth Island offering a richly detailed backdrop as you go about your business hoovering up all the different species of Bugsnax. 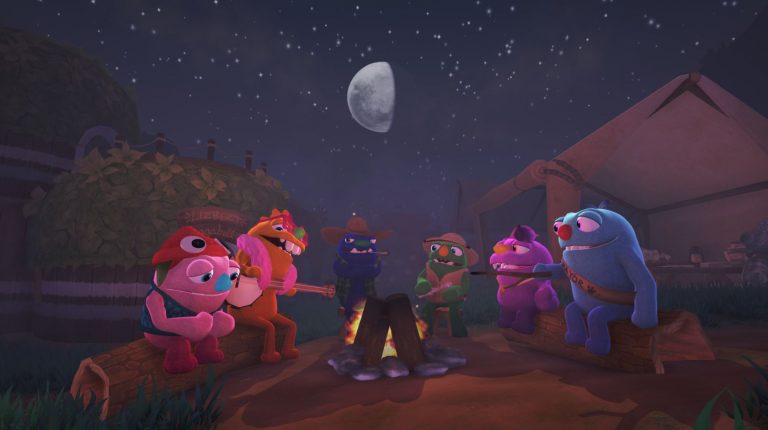 These creatures, as the name implies, are half bug, half snack. That premise alone is worthy of investigation, and kids will totally lap up the hilarity and irreverent nature of the whole thing. Hell, adults will have a blast too.

8) Overcooked! All You Can Eat

Overcooked is the Gordon Ramsey simulation you never knew you needed, albeit without a potty mouth. Instantly appealing to kids with its cute aesthetic and diverse cast of chefs, Overcooked! All You Can Eat features both entries fully spruced up for the PS5, offering an insane amount of value; you get all locations, chefs, DLC released to date, so there’s plenty to tuck into. 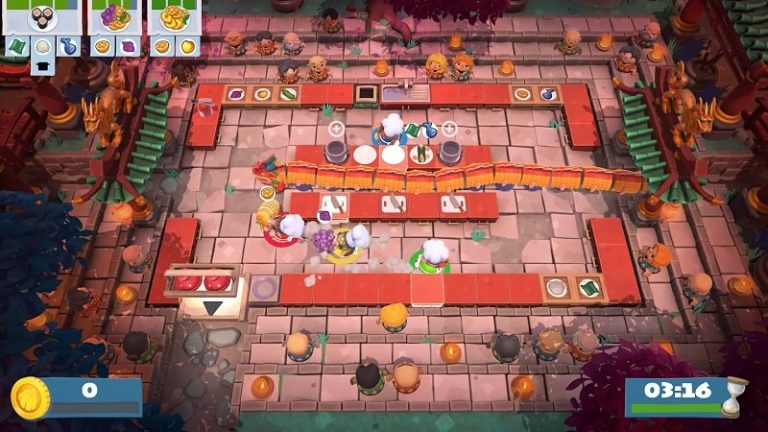 Overcooked will keep you busy on your own, sure, but it’s best played with a mate, which offers some of the best multiplayer fun you can get on PS5. Kids will get a buzz out of working together to deliver increasingly more complex dishes while avoiding the myriad of hazards in the kitchen. It’s addicting, satisfying, and absolutely bonkers.

A mashup of the greatest puzzle game of all time (psst, that’s Tetris, by the way) and SEGA’s Puyo Puyo, Puyo Puyo Tetris 2 may not look like it should work on paper, but in-game it does. And very well, too. Much like Overcooked!, this is a game that excels at local multiplayer; there’s nowt wrong with going it solo, but kids will get more of a kick out of the competitive edge that Puyo Puyo Tetris 2 offers. 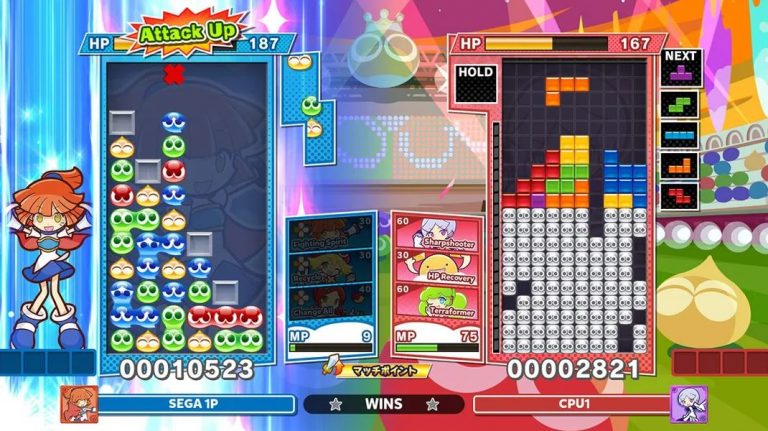 The best thing about it is that anyone can join in the fun regardless of their skill level, and while there’s a couple of difficulty spikes that punctuate the action, this in no way limits the game’s appeal.