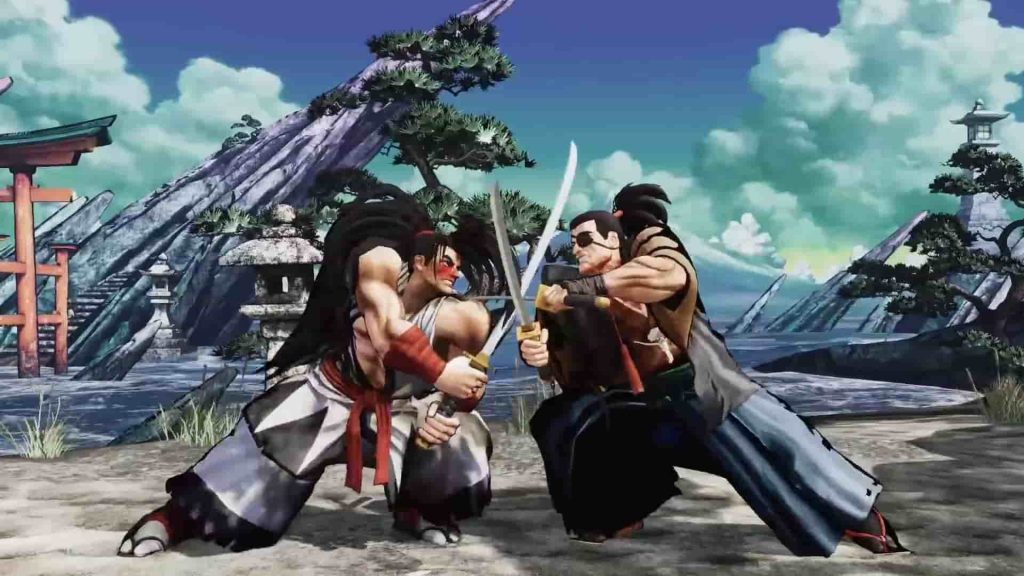 At the PAX East convention which took place during this last weekend, SNK have confirmed that its forthcoming Samurai Shodown remake will release on PS4 sooner than perhaps many of us previously thought.

Even better still, the Japanese developer also brought with them a brand new trailer which provides a neat overview on the game and well over 44 minutes of gameplay footage from the title.

And now the news that we’ve been waiting for – SNK have confirmed that Samurai Shodown will launch in the west on PS4 consoles this June.

After looking at the glut of gameplay footage which was released over the weekend, it’s looking more and more like this year’s game is the ‘Street Fighter IV moment’ that the series has long craved, with superb looking combat and great character designs that both adhere and iterate upon the beloved original.

If you don’t believe me, do feel free to check it out the nearly 45 minutes of new gameplay footage from Samurai Shodown below.

Samurai Shodown is expected to release on PS4 this June.