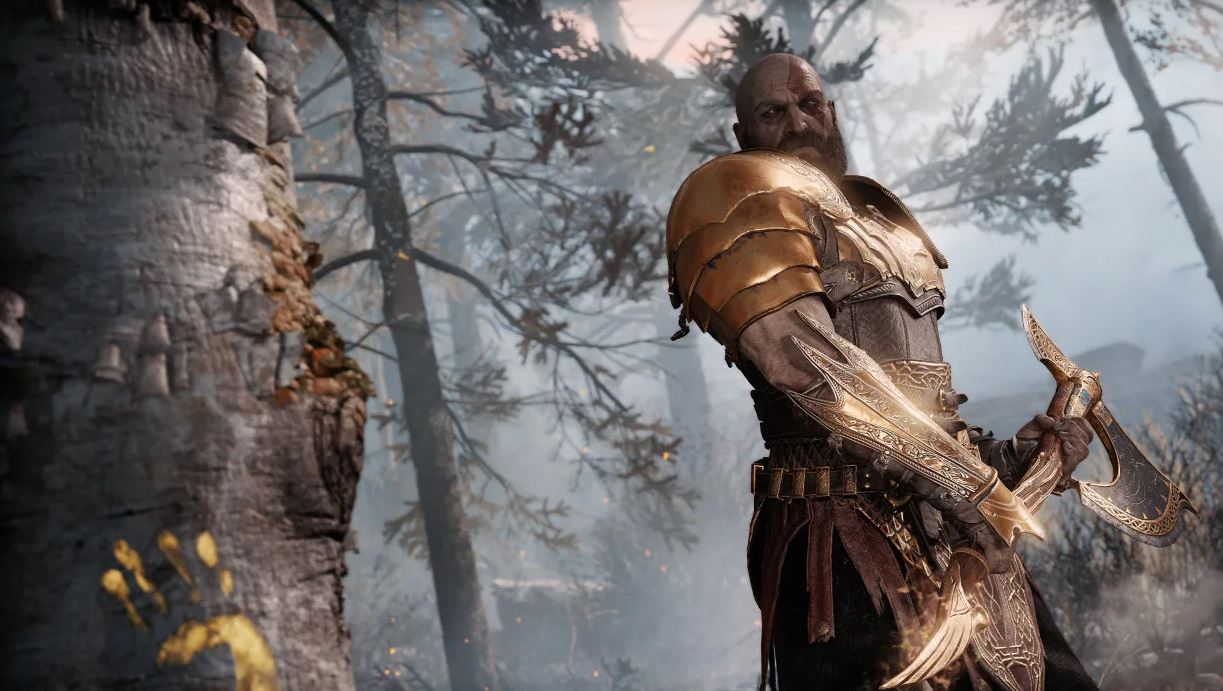 Santa Monica Studio has just posted another job listing for a Lead Writer, this time re-confirming that they are working on more than just the next God of War title and that the game is a long way off.

The job listing doesn’t offer anything in the way of details on this project, mostly focusing on vague, general details. But, it does reconfirm that the studio has another project in the works as well as the God of War sequel. A job listing earlier this year revealed this information to us. Given that the developer is hiring for a Lead Writer, we can assume the game is still a while away.

Therefore, this game is almost certainly releasing after the next God of War game, which might bring the new era of the franchise to a close for now so the studio can move onto what we expect to be a new IP. Despite no juicy details, it is still exciting to get a hint at what PS5 has coming later down the line.

We’re looking for a master of storytelling to join our team on a new unannounced title as a Lead Writer!

Earlier today a Producer at Santa Monica Studio announced that they would be heading over to Xbox to work on the next entry in the Perfect Dark series.