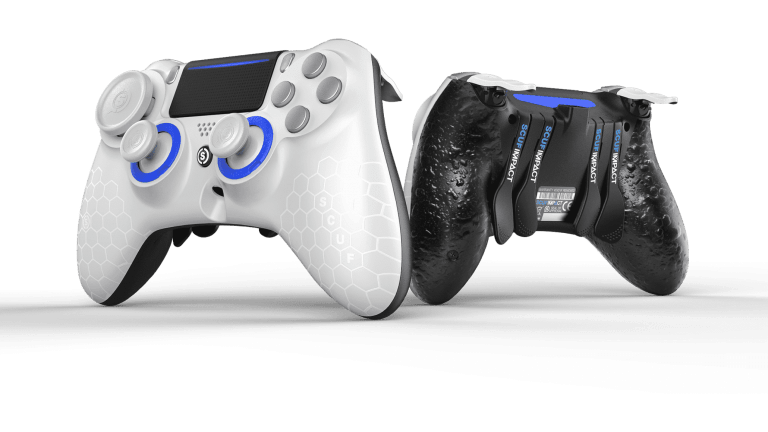 Peripheral manufacturer SCUF has announced plans to launch its lineup of next-generation controllers, which covers PS5 and Xbox Series X/S, at some point in Summer 2021. This follows confirmation from parent company corsair that a SCUF PS5 controller was in the pipeline.

No concrete release date has been confirmed yet, but at least we have a better idea of when the controllers will arrive on the scene.

SCUF obviously has a lot of experience with PlayStation console pads, having released some brilliant PS4 pads based on the DualShock 4 over the past few years. These are compatible with PS5, albeit only when you’re playing PS4 games.

Right now the only pad you can use for playing PS5 is the DualSense controller, as even Sony’s official DualShock 4 pad is not compatible when playing next-generation titles. With SCUF planning its own range of PS5 controllers however, you will now have an alternative to Sony’s standard model.