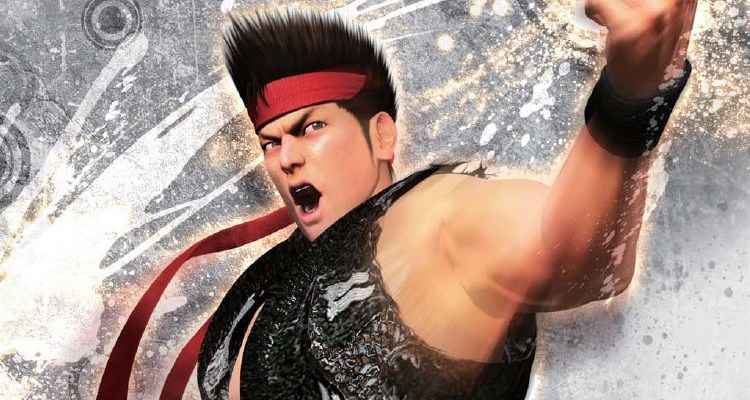 A good Yakuza game is wonderful for any number of reasons. The balance of the serious and the ridiculous, the stony-faced reaction to anything protagonist Kazuma Kiryu deems ‘odd’, and for supplying us with old Sega games to play within a newer Sega game.

Yakuza 6 has all that in spades. The old Sega games bit is especially interesting this time around because not only can you find the ace Puyo Puyo (you might remember it as Dr. Robotnik’s Mean Bean Machine if you’re as decrepit as me), but you can actually play the superb Virtua Fighter 5 Final Showdown in its entirety as well!

Both can be found at in-game arcades, and we’ve got some tasty PS4 Pro footage of both game’s in action.

first we have Virtua Fighter 5 Final Showdown. We used Akira to take on the likes of Lion, Jacky, and Jeffry in some tasty fighting action.

Then we have the adorable tough bastard that is Puyo Puyo, which for me, is worth a good chunk of the asking price for Yakuza 6 on its own.

Now give us Virtua Fighter 6 with Kazuma Kiryu and Majima Goro in it please Sega.