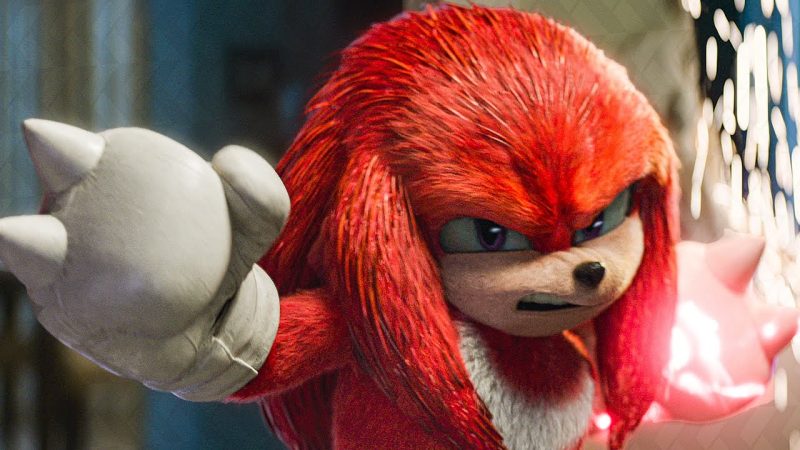 After the success of the first Sonic film, and one more to release soon, it’s no surprise that SEGA is coming back for a third movie. Announced today, not only is a third film in development, but a brand new live action tv show.

The news was sent out through a press release from the publisher/developer, with Haruki Satomi expressing his excitement for these new projects.

“We are delighted to announce that the third Sonic theatrical film and the first live action Sonic series for Paramount+ are being actively developed.

We’ve got a remarkable partnership with Paramount, and we are excited to continue expanding the Sonic the Hedgehog franchise with them.

2022 is shaping up to be a significant year for the franchise with the second film being released this April, as well as Sonic Frontiers, the highly anticipated video game title, coming this holiday.

Sonic has been beloved by fans across the world for over 30 years and we look forward to continuing to bring memorable moments and experiences to them for many years to come.”

We don’t know much about the series, only that Knuckles will be a featured character in it and Idris Elba will continue to do the voice for the character.

Hopefully that means other cast members from the film will continue to play a role in the series, though we’ve no confirmation of that.