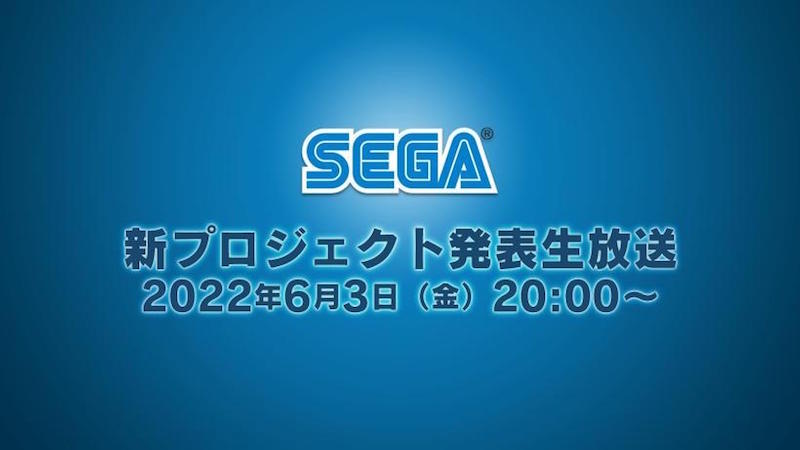 SEGA has announced that it will be hosting a ‘Sega new Project Announcement Live Stream’ on June 3 at 8.00pm JST, and you’ll be able to watch it all unfold on YouTube and Twitter.

“While you may feel a sense of deja vu with the team of presenters, please look forward to the announcement,” SEGA commented.

And that’s about all we know sadly, other than the aforementioned presenters: Hiroyuki Miyazaki, Yosuke Okunari and host Misuzu Araki.

There’s no indication of what SEGA will be announcing at the event, but we know the company has a number of projects in the works, including a brand new Yakuza game.

There’s also reports that the studio is working on reboots of Crazy Taxi and Jet Set Radio, although those are unlikely to be showcased they are supposed in the early stages of development. Meanwhile, it has plans for new remasters and remakes by March 2023.