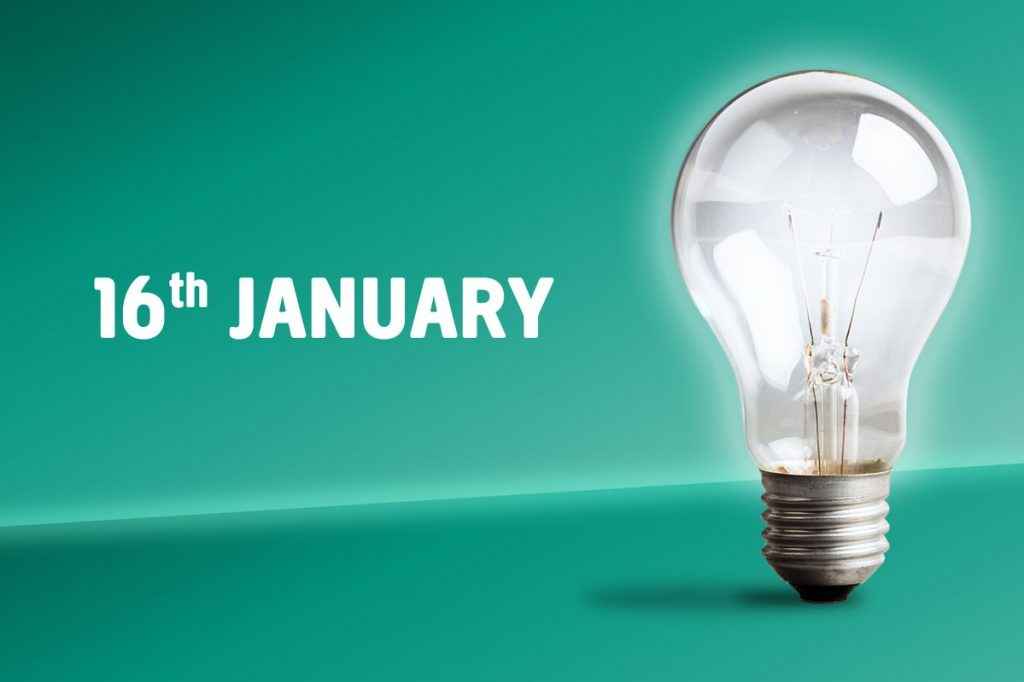 [UPDATE] Two Point Hospital has been confirmed as the new game from SEGA today. Sadly, though it’s not coming to PS4 (yet)! As we’ve been covering the announcement, however, we’ll fill you in with the details taken from the official press release.

The following trailer was also revealed.

Well, it hasn’t been officially confirmed yet, but it looks like someone has let the cat out of the bag early on SEGA’s big new game surprise today.

An article briefly launched on a news site with the following image, and was quickly pulled (but not before we grabbed a screenshot). So it looks like we’re definitely heading back to the hospital with Two Point Studios, though we don’t know details of the platforms as yet. We’ll update you with more news on the finer details as soon as we know.

SEGA sent out a seemingly cryptic tweet featuring a picture of a lightbulb, and the date 16th January.

An announcement surely, but what of? Well, the answer is technically already out there.

Back in November, Two Point Studios said to look to January 16th for news on its new game.

We’ll be announcing our game on January 16th 2018. pic.twitter.com/yHc5qXR55K

That new game is being made with SEGA Europe, and on the company Twitter account, it states that it is a ‘sim’ game. Understandable given Two Point are made up of ex-Lionhead and Bullfrog employees.

With a heritage that includes Theme Hospital and Fable, this could be a big deal.

Now all we need to know is what the sim is about.