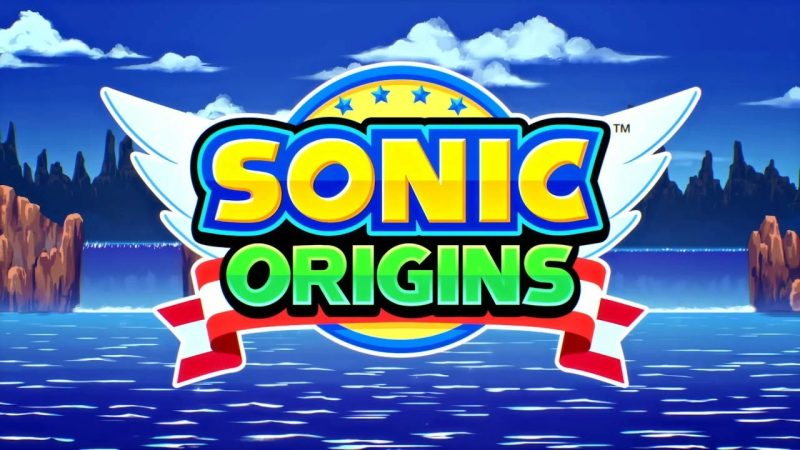 SEGA has announced that it will delist the digital versions of Sonic The Hedgehog 1, 2, Sonic 3 & Knuckles, and Sonic CD – the same games found within the upcoming Sonic Origins collection.

Its not uncommon or unheard for publishers to delist older copies of the same game that is set to be remastered in some way. The original Prepare To Die edition of Dark Souls is no longer available for purchase, and hasn’t been since the release of Dark Souls Remastered.

Just because its not an uncommon practice though doesn’t mean its okay. Remasters are not carbon copy replacements for original works, and they shouldn’t be treated as such.

By definition the two things are different, and they both have a place in the history of the industry and its subsequent franchise.

Having the original digital versions of these games delisted just continues to set a poor precedent across the industry.