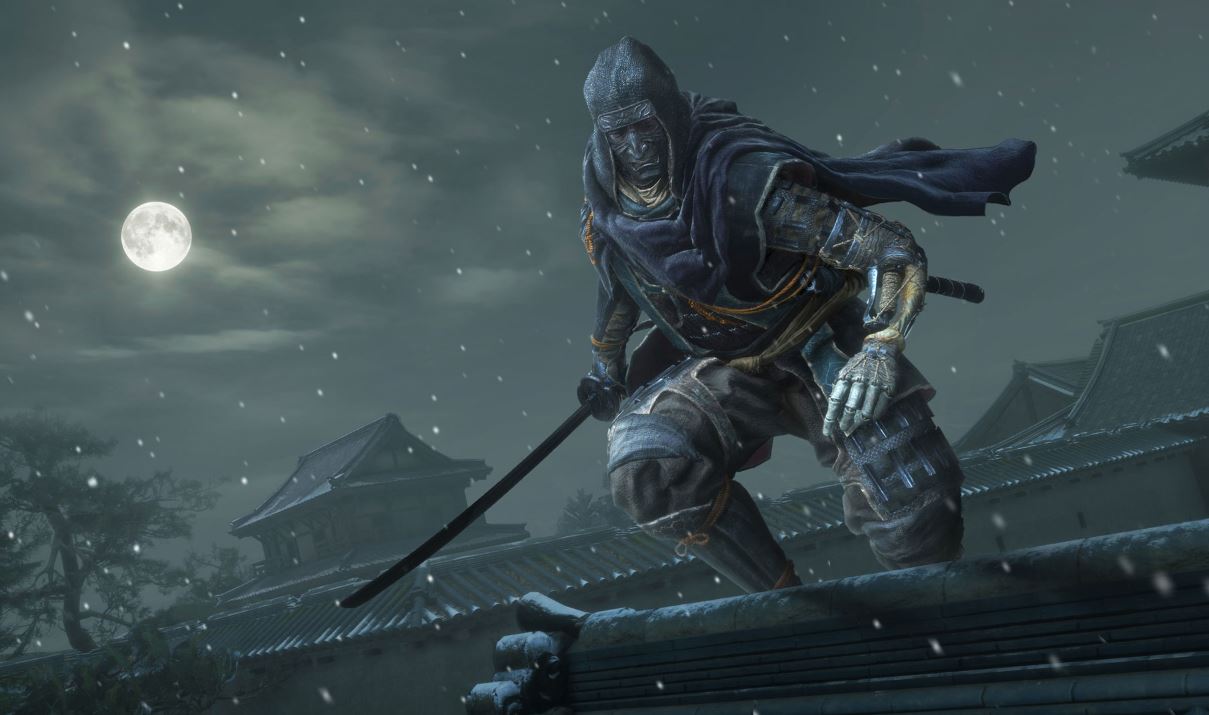 We finally have something new to do withinSekiro Shadows Die Twice, thanks to the latest update released by FromSoftware. The only problem is that it’s not actually all that new. What has been added are additional skins, new combat arts, a new feature called “Remnants” and the cherry on top, a new boss rush mode called “Gauntlets”.

These changes are actually quite bigger than they first seem. At least, for FromSoftware they are. Previously, features like a boss rush mode are things that have only been experienced by those playing on PC through mods. Neither Dark Souls or Bloodborne have a boss rush mode, so this is a nice first to see the mode officially implemented into one of the developers’ games. It gives me hope that future FromSoftware titles will include this too.

First the Gauntlets of Strength. There’s the Divine Heir, Severance, and Shura Gauntlet that are unlocked by beating the game’s multiple endings all with the same character. They don’t seem to cross over between saves, so if you aren’t seeing each of them then you might have to beat the game again in whichever fashion you’ve yet to do it. These are explained through the lore of Sekiro Shadows Die Twice as memories of battles that Sekiro is reflecting on in his mind. Thankfully, within this setting, you are given the chance to rest and heal before each new fight.

The Divine Heir is the shortest, only including three fights, while the Severance Gauntlet has five and the Shura one sits in the middle and has four. What’s extremely interesting and exciting for this update is that the final bosses at the end of each gauntlet have all been tweaked and given different move sets with new, never before seen attacks. The lore in-game even explains this by saying that these reflections are the way Sekiro sees his opponents, and thus they are more powerful than they actually are. Once you’ve completed each gauntlet you will unlock the fourth and final one, the Mortal Journey. This is all 17 boss fights in a row, which includes the three newly tweaked boss fights that close out the other gauntlets.

Completing the gauntlets is also how you unlock the new skins and combat arts. We’ve seen two of the new additions, the Tengou costume and Ashina costume. What we’ve yet to see is the Shura costume that is unlocked after completing the Shura gauntlet. It’s well worth the effort to complete this one in particular because the final Shura skin is the coolest and most impressive out of the three new looks.

The gauntlets are not all that is new in this update. One thing that makes Sekiro Shadows Die Twice feel more akin to its souls brethren is the addition of ‘Remnants’. Remnants are the name for what are essentially bloodstains, and here they are represented with little kunai on the ground. They work just like they always have in other Souls games where you can leave a little recording of gameplay and a message for players to find. This has always been a key aspect of Souls games, as it helps to give you a greater sense of community within these single-player adventures. It’s good to see it finally come to Sekiro Shadows Die Twice, though it probably really should have been there in the first place.

The final new feature is ‘Reflections’, which is a mode where you can select any boss fight in the game that you’ve completed and simply practice the fight. Its good to have a place where you can prepare and practice for the full 17 back to back intensity that is the Mortal Journey, and I love being able to just pop into the game and only do my absolute favourite fights if I don’t have the time for a longer play session.

All in all, this new content is really cool, though it really isn’t a lot of actual never before seen content. We’ve pretty much just been given modes and features that fans of Sekiro Shadows Die Twice have wanted for some time, and there’s nothing wrong with that! It just isn’t exactly the depth and quality of something like Bloodborne‘s The Old Hunters DLC. I will say though, that FromSoftware created what is probably the best melee combat system in video games to date with Sekiro Shadows Die Twice, so being able to test my skills against that even further is great. Hopefully, Sekiro can be given even more love in the future, perhaps maybe even a sequel? Who knows, but I can dream.

Sekiro Shadows Die Twice is available now on PS4, and the new update is free for current owners.