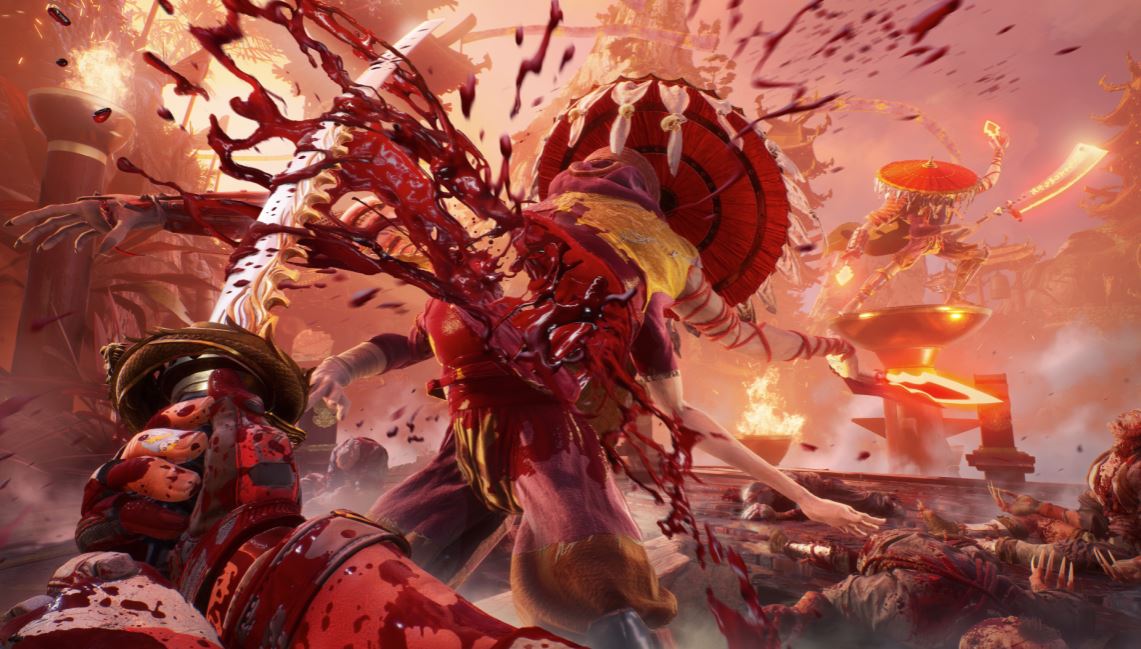 It’s.. pretty much what you would expect from Shadow Warrior 3. What we didn’t get (and what we were expecting however) was a release date for Shadow Warrior 3, which still remains as a vague ‘2021’.

Anyway! You can catch the latest Shadow Warrior 3 gameplay trailer below:

Shadow Warrior is set to release on PS4 and PS5 sometime in 2021. Sometime.